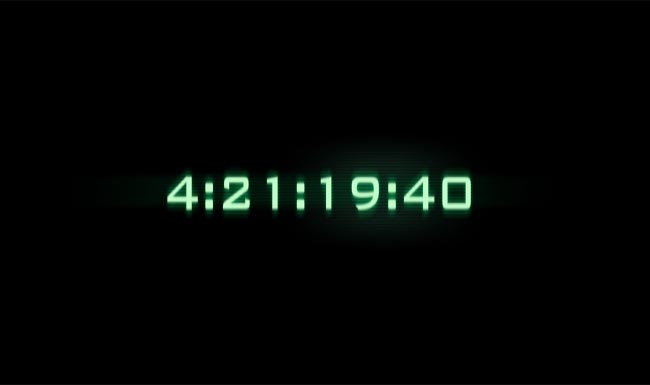 Activision is set to announce a new Call of Duty game in five days time.

You guessed it right, it’ll be a new Modern Warfare game and they’ve set loose a teaser website for the looming announcement known as “findmakarov.com“.

The countdown over at the website ends in 5 days time.

It’s not wrong to assume that the game will be announced during GDC 2011, in San Francisco which takes place from Feb 28.

As we all know, Infinity Ward has split, with most of its members shifting publishers (EA) and forming a new studio known as Respawn Entertainment.

The new Modern Warfare title is rumoured to be in development by not one but three studios, Infinity Ward, with help from Sledgehammer games and Raven Software.

All will be laid bare when the timer hits zero.

We’ll be awake to cover it all up for you.