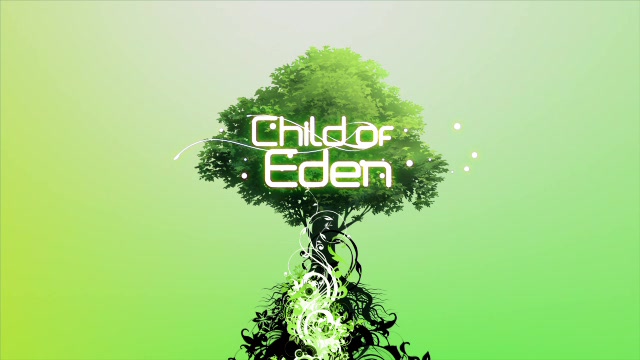 Ubisoft’s announced that the Kinect version of Child of Eden, the “fantasy rhythm- shooter” will be releasing on June 14.

This date only holds true for the Xbox 360 version of the game and there’s no mention of one for the PS3 version yet.

However, a Ubi PR rep told Gamespot that they would have “more info for the PS3 later.”

The version will be playable both by using Kinect or a normal Xbox 360 controller, however Ubisoft suggests that playing with Kinect would result in a “better” gameplay experience.