25 Most Awkward Video Game Hardware Fails Of All Time

The hardware part of the games industry is a usually positive place, with thousands of kids growing up with the success stories of the SNES and PS1, along with how Nintendo pulled the industry out of decline with the original Famicom back in 1983. In order for this story of Nintendo’s reversal of fortunes to work though, the industry had to be in complete decline to begin with, prompting the thought that there are probably more failures in the hardware sector than there are successes.

For every Playstation 2 quality console there are just as many Nokia N-Gage style designs out there, prompting the need to put them in order as us journalists so love doing. Read on for the 25 most awkward hardware related failures ever. 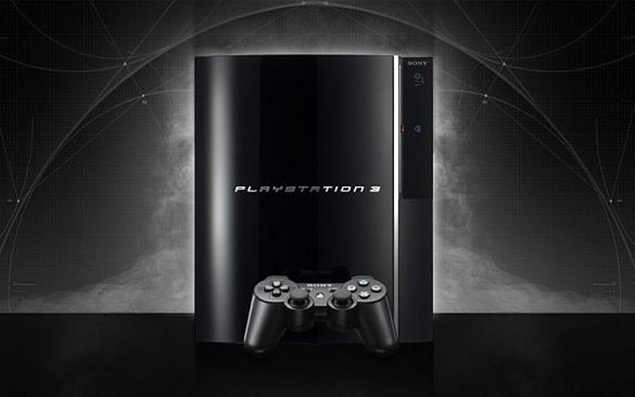 A very controversial entry on a list such as this, it's safe to argue that the Playstation 3, despite recovering magnificently, had a very awkward launch back in 2006. The cell processor it packs remains notoriously difficult to work with, even today, and the price was certainly a point of contention at launch. It was Ken Kutaragi's negative publicity that really harmed the credibility of the console, however. Displaying an arrogance that belied the skilled marketing of the Playstation 1 and 2, claims that the PS3 is “not a game machine” also just seemed confused and a little misleading. What happened Ken?