2K Games have revealed their plans for their showing at PAX Prime this year. 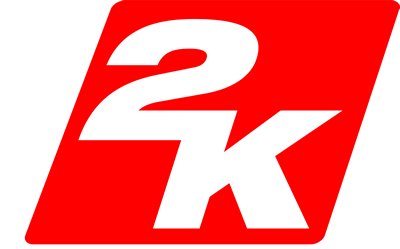 2K Games have revealed their plans for their showing at PAX Prime this year. Borderlands 2 and XCOM will be leading the charge.

Hosted by the “trio of 2K” Greg, Sasha, and Ronnie2K, this year’s event adds a special treat for PAX Prime attendees. Giving fans the opportunity to actively participate, 2K will be adding a panel directly in front of their booth.

2K has also partnered up with the Kona’s Korner Production team, who will be on hand to ensure the event is covered in its entirety and streamed LIVE via 2K’s Twitch TV channel.

PAX Prime will be held at the Washington State Convention Center from August 31 through September 2, 2012.