A look back at the best of the best games in the Xbox One's library.

The Xbox One doesn’t have much life left in it anymore, and with Microsoft fully turning its attention to the Xbox Series X/S, the time is now right to look back at the previous-gen console’s life and analyze its biggest strengths and weaknesses. Though it certainly had its fair share of issues with its library at times, it’s fair to say that, at the end of the day, the system’s collection of games is an impressive one- and here, we’re going to rank what we feel are the 30 best games that you can play on the Xbox One. 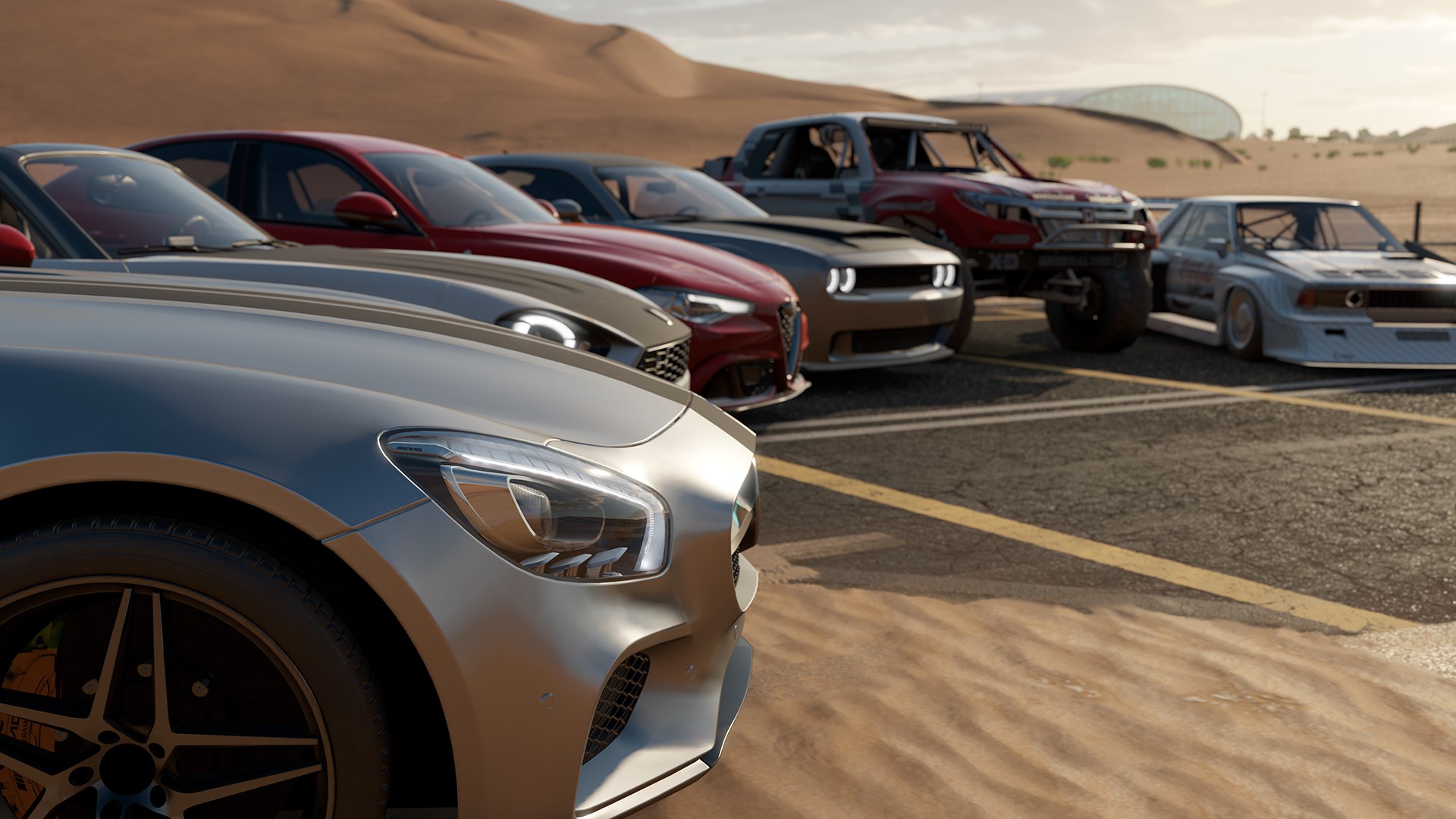 Turn 10 Studios’ racing sim series hasn’t enjoyed the sort of rapturous success in recent years that it enjoyed with some of its earlier entries, but there’s no denying the appeal of Forza Motorsport 7. In spite of its issues – and it did have a few undeniable ones – the game still deserves a ton of credit for its attention to detail, tight gameplay mechanics, incredible authenticity and realism, and more.