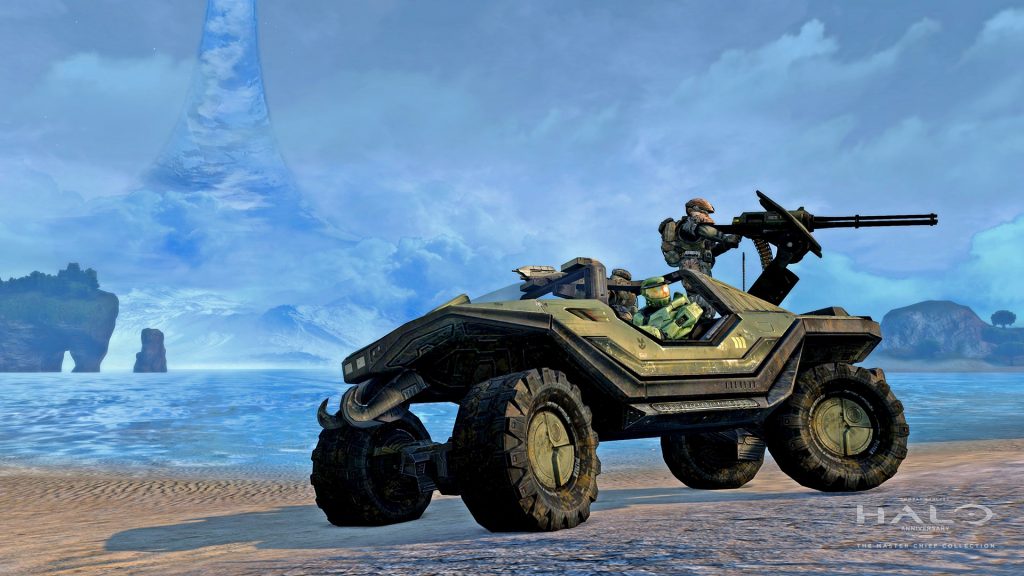 If you’re ever played the Xbox and PC releases of Halo: Combat Evolved back to back, you know that the PC version, which was developed by Gearbox Software and released in 2003, featured a number of visual bugs that made it look worse than the original 2001 Xbox game. Unfortunately, those bugs were never fixed, and since the version of Halo: Combat Evolved in Halo: The Master Chief Collection is based on Gearbox’s PC port, that means that these visual bugs have endured.

Until now, that is. The latest Insider Flight for The Master Chief Collection came out last week, and in an email to Insider members detailing some of the under-the-hood improvements, 343 said that it was fixing “a series of bug fixes to improve the classic visuals in H1 to better mirror the original Xbox version” in both the campaign and multiplayer.

Some of the corrections include using the correct model of Captain Keyes seen in the Xbox version, fixing Jackal and plasma shields so they turn red when taking damage as in the original game, updating Covenant shield doors and the Spirit dropship’s anti-gravity field to look like like they do in the original game, updating several textures, and fixing the teleporter in multiplayer. Fog effects, which were previously broken, now also work properly, and the game’s bump maps, which famously lacked detail in the PC release, have also been updated.

This is just a flight, and it’s worth noting that these changes aren’t guaranteed to make it into the main game, though they likely will. Things aren’t perfect as of this writing (there are several minor color errors that still need correcting), but it’s nice to finally see 343 taking steps to address this issue long after many of us had given up hope of it ever being fixed.

You can see a video showing examples of some of the changes from veteran Halo YouTuber Mint Blitz below: