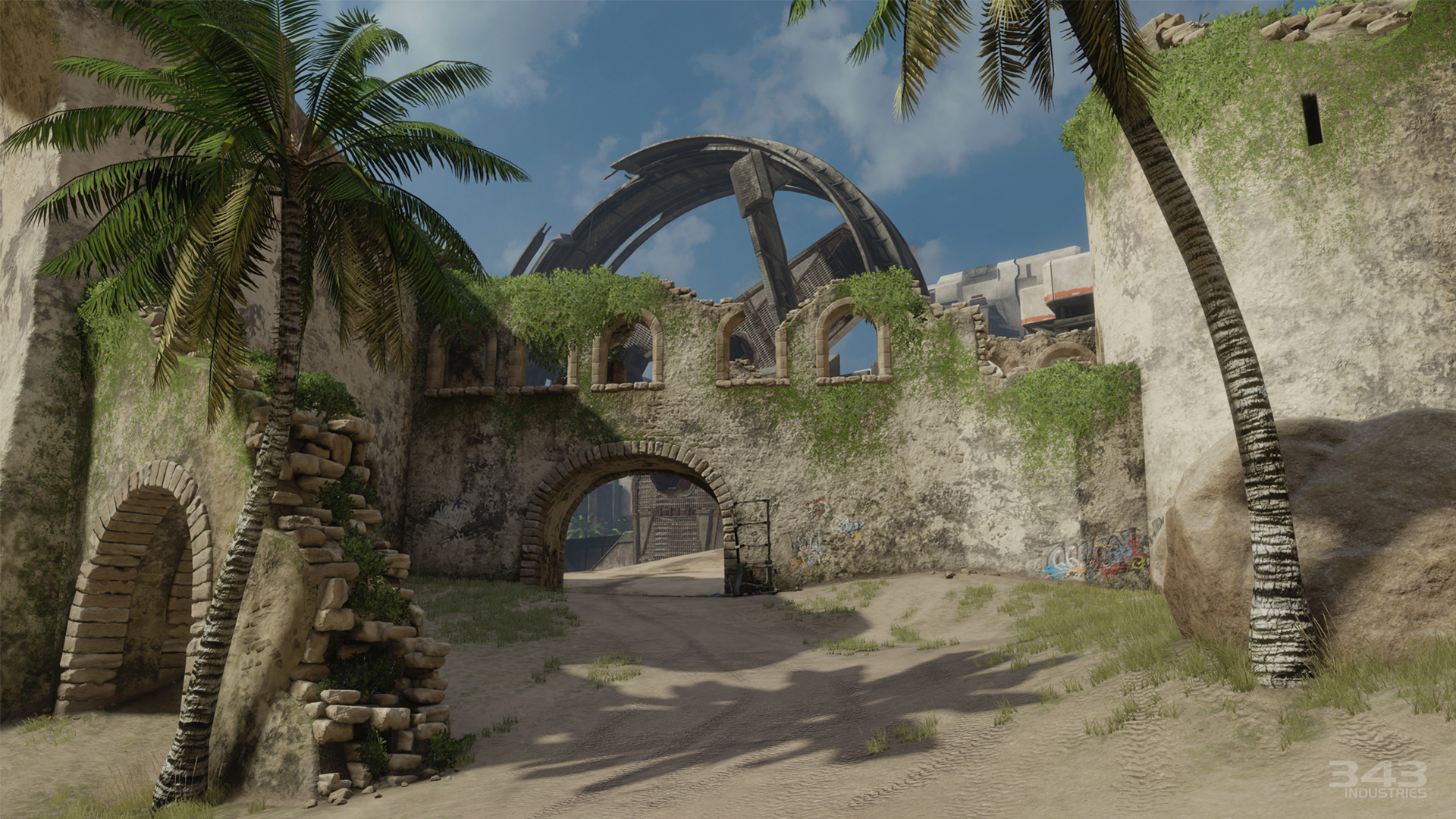 A few days ago, we reported that Halo: The Master Chief Collection had gone gold, meaning it was now out being shipped to retailers. We also broke the news that the game would be coming with a day one patch staggeringly massive- a 20GB download right off the bat.

Of course, a whole lot of players aren’t happy with this. They question the necessity for such a large download, and ask why the Collection could not simply have been split across two discs.

“The game is designed to run as a single, unified product, digital is seamless obviously, but we also wanted disc users to have the same experience, without swapping discs,” 343’s Frank O’Connor wrote on Neogaf.

“Since the bulk of it is MP or MP related, the logic is sound. There will ALSO be a TU in there, but that in itself is a tiny fraction of the content.”

The logic is indeed sound, and the download, while massive, has been streamlined as much as possible for the player- for instance, you can play the single player portion of the game in the background while it continues to download the 20GB patch.

343 Industries then apologized outright for the patch.

“For some folks it will be straight up annoying and I both apologize unreservedly for the irritance (sic), and hope that the package and the way it works more than makes up for it.

“I’ve been playing the whole enchilada for a week now and the ability to sample, jump from aspect to aspect, customize with skulls and playlists has been absolutely addictive and mesmerizing.

“I think I would have enjoyed a box set with the same fidelity, but the way it all connects has for me at least, made it more than the sum of its parts.”

I guess I do get the logic, but still, I wish I didn’t have to sit through a day one update of 20 freaking GB. I mean, that has to be a new record.