The game will release for the PC on September 21. 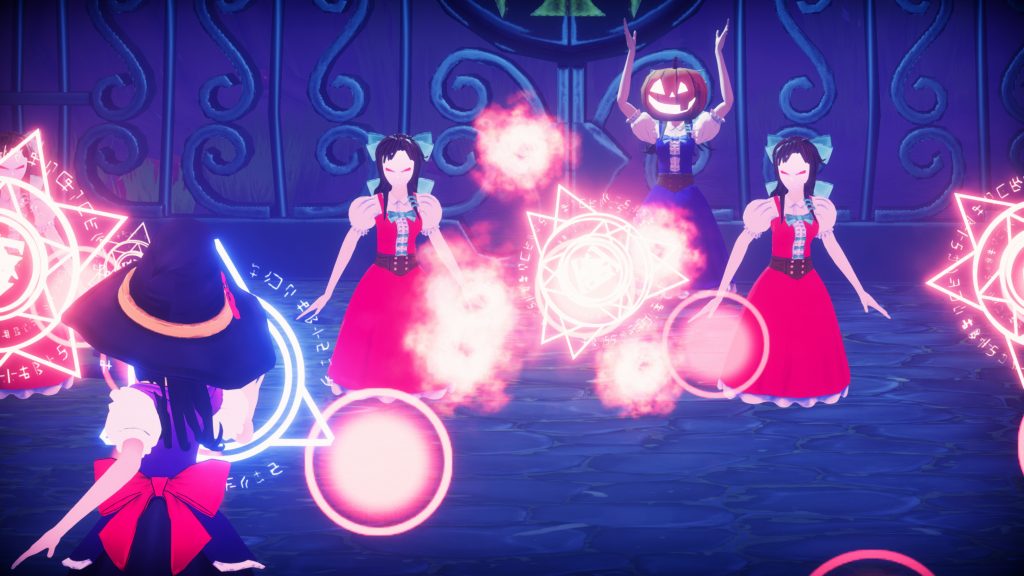 If you’re looking for a unique shoot-em-up experience, then you  might  be interested to know that developer Cardboard Keep has just announced a new game called Witch Thief. The developers have released a new trailer for the game – which you can view below – and also revealed its release date. Described as a story-driven game, Witch Thief centres around a group of witches as they try to steal a legendary grimoire.

There will be five different zones to explore in the game, and while you start off playing as one witch, you will later be able to unlock three more witches, each of whom will have their own unique storylines. Stealth will also play an important role in the game as players attempt to steal the grimoire. Witch Thief will also feature various bosses to challenge players, and will supposedly have flexible difficulty.

Regarding the difficulty, Tim Bermanseder, co-founder of Cardboard Keep stated, “We focused on bridging the gap between hardcore shmup and a more relaxed, story-driven experience. On the tougher difficulty levels, this will tax the most ardent bullet hell fans – but drop into “Chill Mode” and it’s a blast for players who want to explore the witches’ stories while developing their skills.”

The game will be available both on Steam and Itch.io. Witch Thief will release for the PC on September 21, and a console version will be released in 2019. You can check out the announcement trailer for the game below.