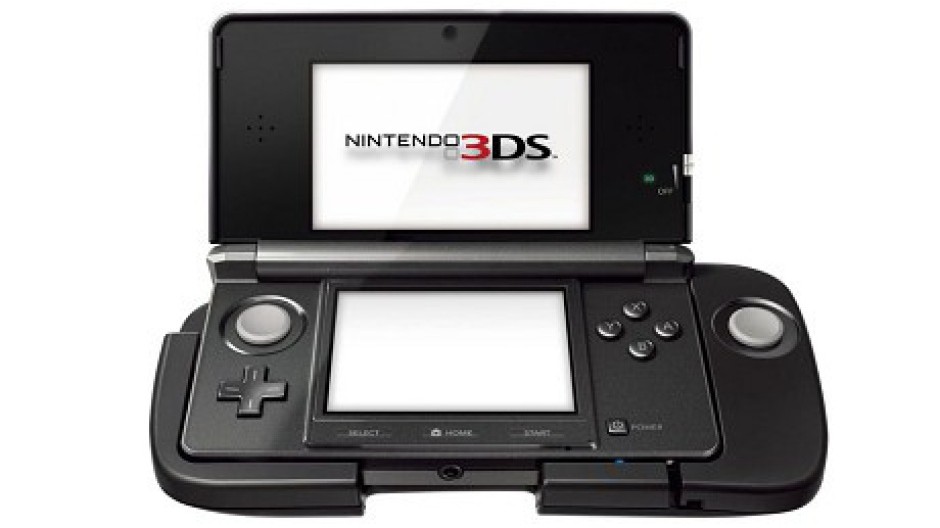 Nintendo has announced that the Circle Pad Pro accessory for the 3DS will be released in the US on February 7, 2012. It’ll cost $19.99 and will be a GameStop exclusive, both online and retail.

The press release says: “The Circle Pad Pro is a comfortable cradle that holds the Nintendo 3DS system while adding an analogue Circle Pad on the system’s right side.

“The attachment also adds additional shoulder buttons to give it a feel more akin to traditional console controllers. It is designed as an optional accessory and is compatible with Resident Evil Revelations and Metal Gear Solid 3D Snake Eater.”

The Circle Pad Pro has already been released in Japan, and will see its European release on January 27, though no price for that region has been announced yet.

Reports suggest that though the accessory requires only one AAA battery, it will have a battery life of 480 freaking hours.