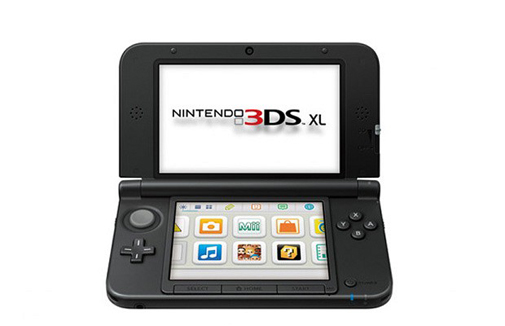 When the 3DS released back in 2010, it was priced at $250, which is an unprecedented high price for a handheld gaming system. After less than satisfactory sales, Nintendo slashed the price to $170 last year, and the results were immediate- the system started selling very well, and it recently crossed 22 million units worldwide.

But now, in a surprising report at CheapAssGamer– a credible source that has reported several other leaks that turned out to be true- and other sources throughout the internet, we’re hearing whispers that the 3DS will be getting price drop soon. Nintendo will be slashing the price of the regular 3DS model to $139.99, which is a $30 slash from its current price.

image that has surfaced (pictured right).

The price cut for the 3DS will reportedly come into effect on December 9th.

If Nintendo is indeed slashing the 3DS’ price again, it’ll be a logical move, to say the least. The 3DS’ sales are still, surprisingly, below Nintendo’s expectations and the system is selling nowhere near as well as its predecessor, even though its selling its competitor, the PS Vita, so bad, it’s almost depressing.

With this price point, it looks like Nintendo is going in for the kill. Reportedly, the system will now be sold at a slight loss, which the software sales should probably make up for, but the 3DS will start selling at a profit once more starting this year’s end.

Keep in mind, this isn’t confirmed. So keep watching this space, and we will keep you updated on this.