A new 3D TV SDK has been released in France for high end consoles. 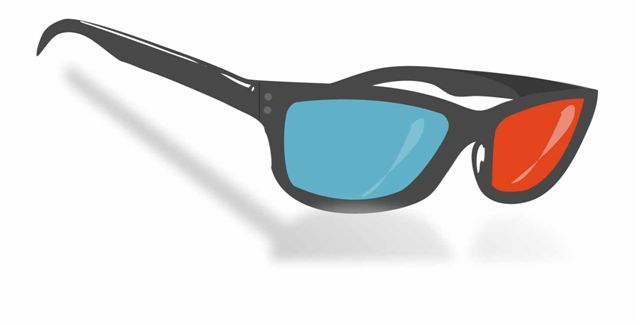 French outfit Darkworks has partnered with stereoscopic 3D specialists Trioviz SAS to create the technology, and they are currently looking at ways of synching it with the Playstyation 3.

“Launching with little support for console games, 3D TVs present a chicken-and-egg dilemma; consumers are waiting for a critical mass of 3D content to justify the purchase while developers are waiting for an installed base of 3D TVs that justifies the development investment,” said Jon Peddie, president of the Peddie Research Group.

“The Trioviz technology serves as an excellent bridging solution. Developers and publishers don’t have to invest in multiple 3D solutions for multiple platforms, and consumers can play the same 3D console title on their existing HDTVs and then on their new 3D TVs.”