The Xbox One hasn’t had a busy year but what’s available is still worth checking out.

It’s been said plenty of times but bears repeating – this year was pretty sparse for Xbox One exclusives. The fact that titles like Fable Legends and Scalebound were cancelled and Crackdown 3 was delayed didn’t help Microsoft’s case either. However, despite a limited selection, the year still had a few great games that could only be played on Xbox One (at least for those without PCs). Let’s take a look at the Best Xbox One Games of 2017. 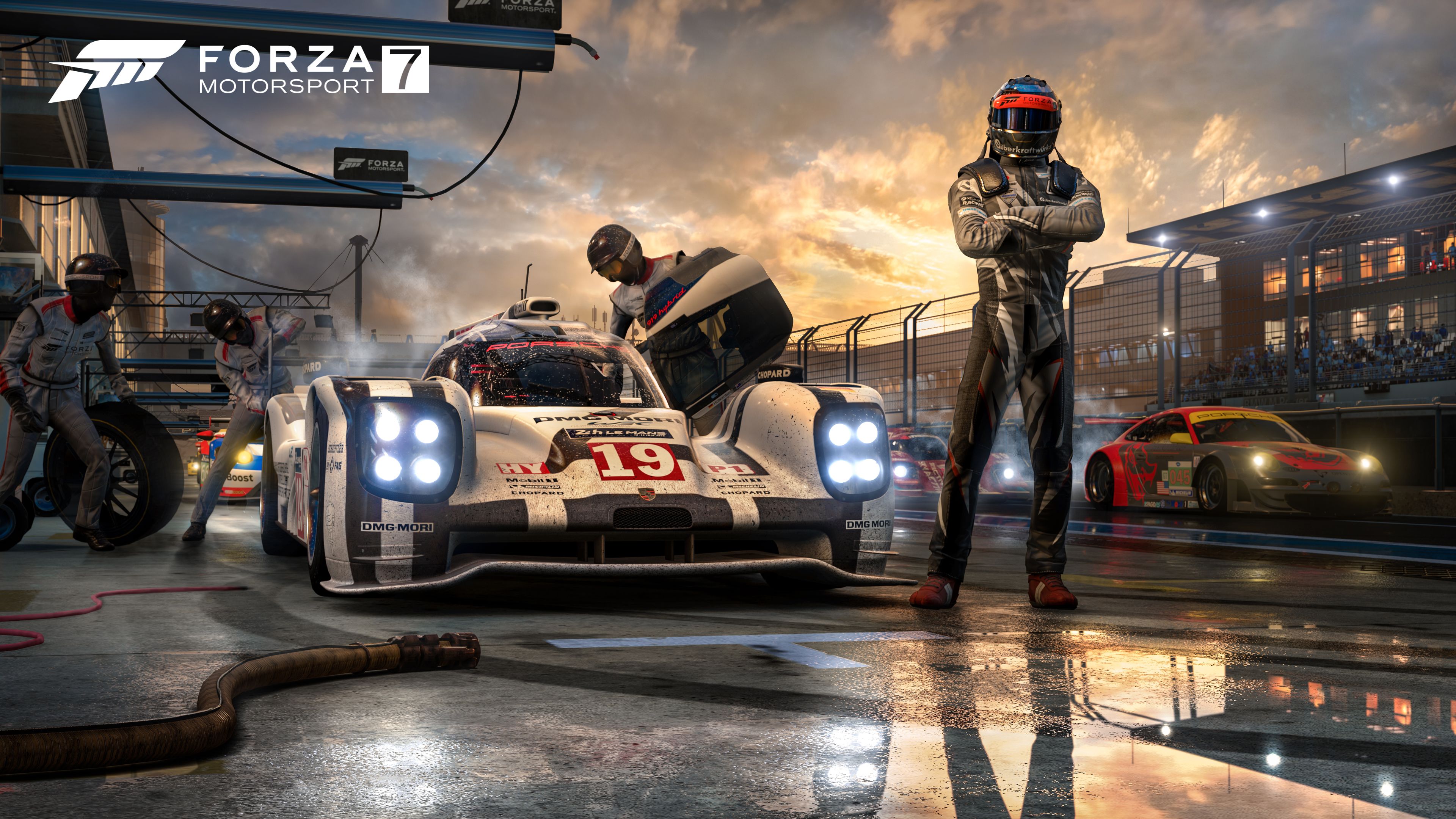 Loot box controversy and VIP bonuses notwithstanding, Turn 10 Studios’ Forza Motorsport was yet another awesome racing simulator. It took everything we loved about the series – the wide selection of beautifully rendered cars and tight track design – and added dynamic weather for surprisingly competitive results. The Forza Driver’s Cup was the campaign mode this time and it offered the usual range of showcase events, races and challenges.

The divisions restricted you to a particular class while the open series allowed for greater diversity in selection. Combine this with detailed car customization options, excellent presentation and the ability to tailor the difficulty to your liking, and Forza Motorsport 7 stands out as one of the best racing simulators on Xbox One.

It’s hard to sell someone on a real-time strategy game for consoles. The Halo Wars series has been pulling it off somehow but Halo Wars 2 is a different beast. It’s been developed by The Creative Assembly and 343 Industries as opposed to Ensemble Studios. Taking place after the events of Halo 5: Guardians, Halo Wars 2 reunited us with the crew of the UNSC Spirit of Fire who awoke from cryo-sleep to arrive at an Ark and battle a new Brute faction called the Banished.

With a fairly solid campaign that streamlines many of the complications of RTS titles to allow for faster paced action, Halo Wars 2 also made an impact with its multiplayer modes. The wide variety of units to control along with their leaders, the addition of Blitz that combines collectible card game mechanics with strategy, and Firefight for some sweet PvE action made for some highly entertaining gameplay. 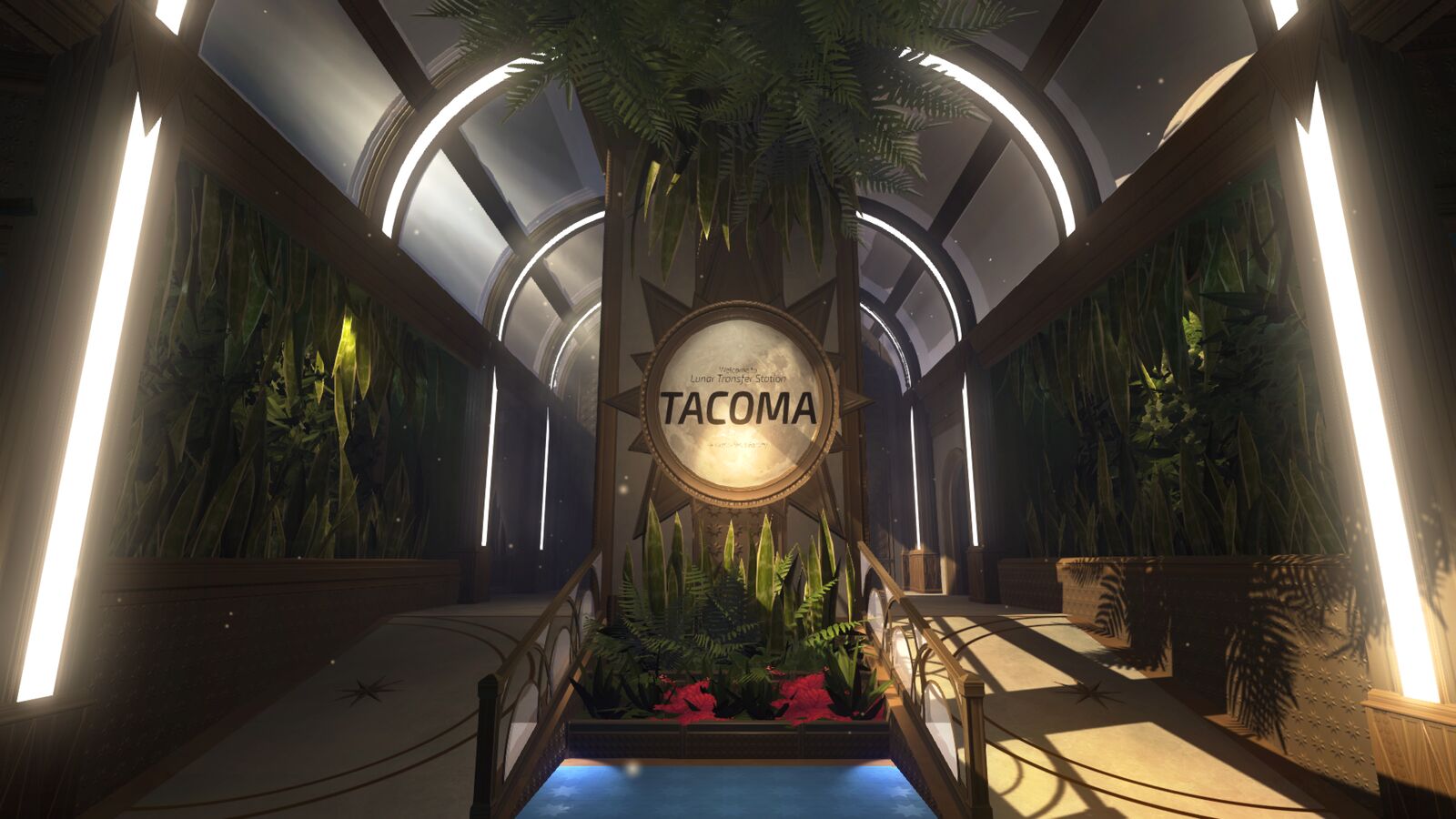 From the developer of Gone Home, Tacoma is also a narrative-based adventure title with plenty of mystery. As Amy, you board the Tacoma space station and unravel the events that took place under the eye of Venturis. What happened to the crew aboard the station and how does the AI ODIN play a part in all of this?

The magic of the game isn’t in the performances or writing of its characters but in how their stories are told. Amy views augmented reality data of each event and can rewind, fast forward or pause moments to glean more information. You might discover Clive’s boyish love for E.V. or miss Andrew’s more emotional moments with his son. The various plotlines unfold in a natural manner and despite the fairly linear nature of it all, Tacoma presents an intriguing story that should be experienced. 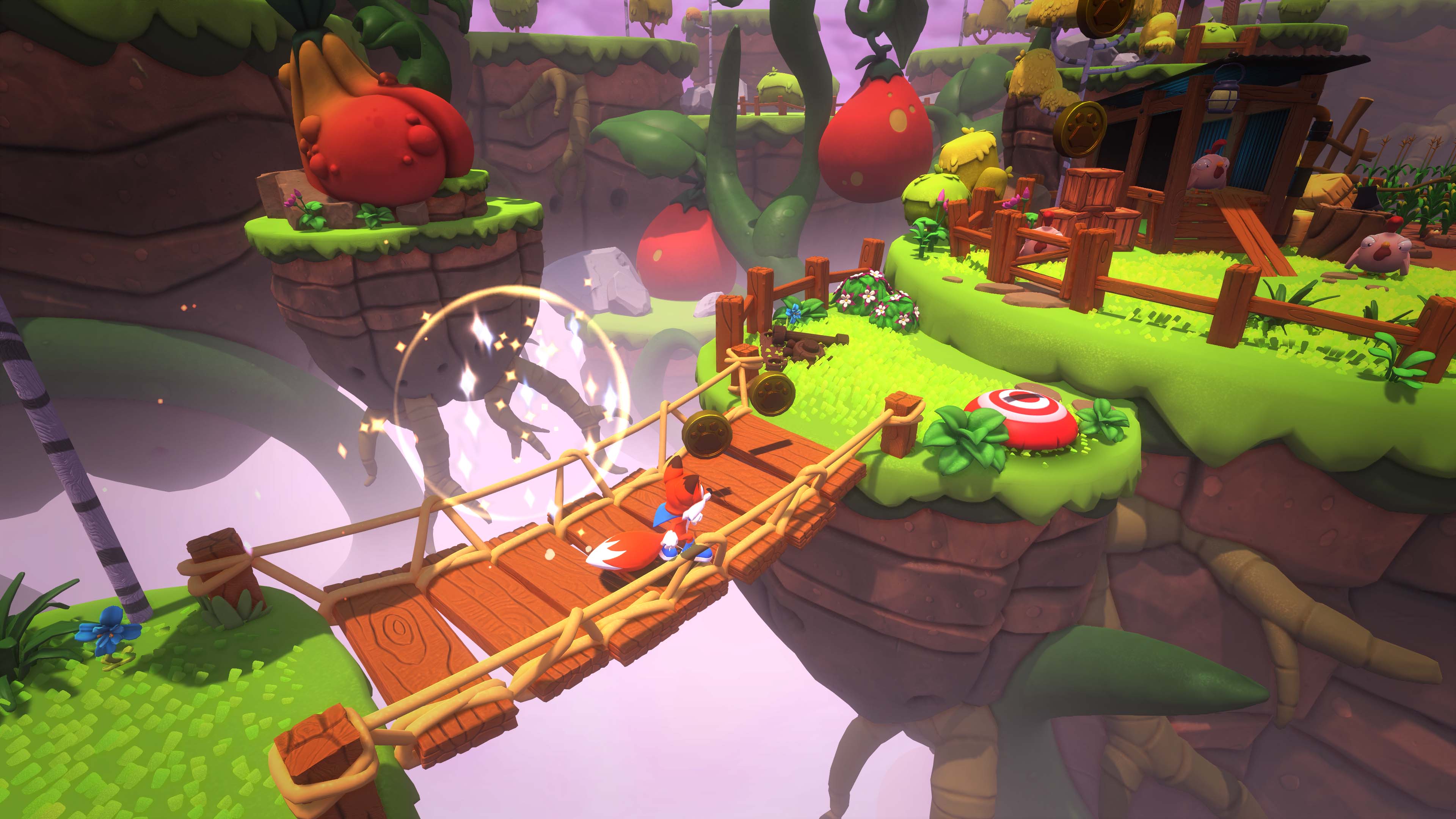 Microsoft has never really been known for its platformers. We’ve had successes like Ori and The Blind Forest but Super Lucky’s Tale was an indication that mascots could thrive on the Xbox One as well. The story itself focuses on Lucky, the protagonist, being sucked into a magical book to battle a posse of evil cats. One of those is a ninja who employs Mew-shu and wants to test Lucky before fights can actually take place. The hijinks only escalate from there.

In terms of evoking the nostalgia of old-school platformers, Super Lucky’s Tale isn’t as successful as A Hat in Time or even Yooka-Laylee (and forget about being in Super Mario Odyssey’s league). But it’s a colourful adventure with some fun abilities and challenges to overcome. That’s all we can ask for in this day and age.

Have you ever played a game that felt so much like a tribute to so many different mediums while still establishing its own identity? Cuphead was a mash-up of Fleischer Studios animation, spicy swing music blaring with trumpets and big drums, and the old-school difficulty of run and gun platformers. It was dripping with charm but would it be too niche for its own good?

As it turns out, it wasn’t. Cuphead was pretty flawless in its approach with awesome boss fights and tough but fair stages brimming with cool enemies. You wouldn’t think a platformer this tough could garner such universal love but Cuphead did and made it look easy.

Studio MDHR’s Cuphead has always had our curiosity and attention. The animation style almost felt unreal. The difficulty was apparently brutal. What was this strange game that was exclusive to the Xbox One (and would later be confirmed for Windows 10 and Steam)? How could it possibly stand up to Sony’s juggernaut of exclusives? Why was it constantly delayed?

Cuphead didn’t have the biggest budget – in fact, Studio MDHR’s founders had to mortgage their homes to complete development. It didn’t have the most forgiving difficulty curb. However, it had an identity. It had something which so many games today lack and that’s heart. Cuphead stood on its own and burrowed deep into our hearts like Mega Man, Mario, Shovel Knight, Metroid and many other platforming greats before it. To that end, it’s our pick for 2017’s Best Xbox One.