When Wii Remote was first shown back at E3 2006, it created a great deal of buzz in the whole gaming industry. Some labeled it as the future of gaming, some said it was just a gimmick. But the official release of Wii removed all doubts. It indeed confirmed that motion control is the new direction for gaming. Soon the competitors realized the impact of this and this year at E3 2009, the focus was on motion control again, with Nintendo showing its improved version of WiiMotionPlus and Sony showing their own Camera Motion Controller, but the best of all and what we consider is the next big step in gaming, was Microsoft’s Hands Free controller Project Natal. Project Natal among all of them, showed the greatest deal of potential in revolutionizing the whole gaming scene as what we know today. It offers an enormous amount of new possibilities upon which developers can work and create experiences never thought of before. With all this excitement in mind, we as normal die hard gamers came up with the list of game types/genres, what we think, might be the most successful with all this Project Natal integration.

This is one of the most exciting genres that we think Project Natal can take a great deal of advantage. Games like Guitar Hero and Rock Band have been great success in recent years. Project Natal can prove to be a revolution in this genre. Instead of following the on-screen instructions and pressing the required buttons mindlessly, natal can detect our movements and we can play all the instruments in real time. Imagine strumming a guitar or playing a piano onscreen with our hands, without any controller. Also this can prove to be a dream device for all those dancing games fans, longing for this kind of revolution for sometime now. 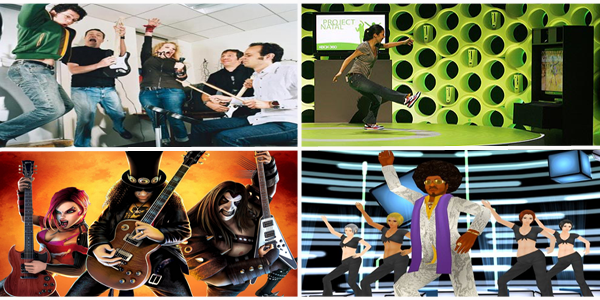 4. An Action Adventure Game based on the likes of SOTC:

This is one of our dream fantasies. Shadow of the colossus was an amazing game back on PS2. Now think of an epic game on the lines of SOTC. Huge bosses in a vast vast world and we all alone with the Project Natal tools take on these monsters. How fun it can be to climb upon all those huge enemies and conquering them. That sounds a win win scenario. Hell, how about a game like Okami on Project Natal. This would do wonders for an already extremely innovative game. 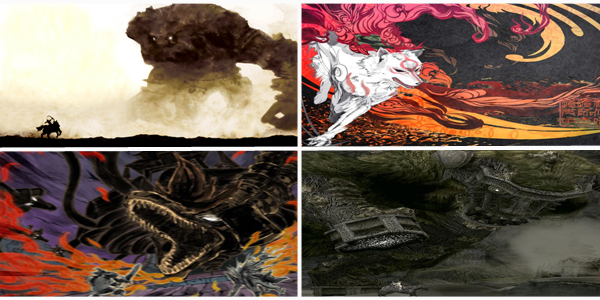 Personally this is one genre which excites me the most. For so many years a good Real Time Strategy game on consoles has been a dream for all the RTS fans which is yet to be fulfilled. Fine recently some RTS games have released on consoles with a bit of success but nothing comparable to all those luxuries of ever so elusive pc controls. But this can change dramatically with Project Natal. Think of that R.U.S.E trailer released a while back, where you control all of your units via a strategic touch sensitive table, now if you apply this in real time gameplay through natal, this can do wonders. And that control barrier in RTS games on consoles can vanish forever. 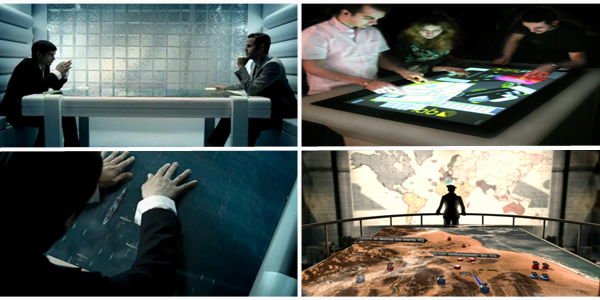 Stealth Action genre, made popular initially by Metal Gear franchise and then Splinter Cell, has been here for a while. Recent games such as Batman and upcoming SC: Conviction have given new dynamics to this genre. But Project Natal might provide the perfect tools, needed to move the genre into a whole new direction. Imagine controlling Snake from a first person view, knocking the doors, trademark move, to distract enemies. Or better remember that famous Red Steel trailer first shown at E3? Where the guy ducks behind walls to avoid onslaught of bullets, now take this scenario in real-time and you can imagine all the exciting possibilities. 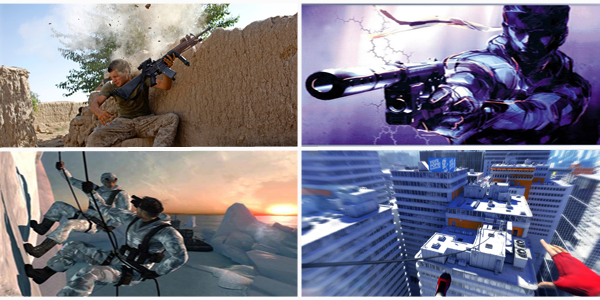 Now this is kinda weird imagination. Think of a game on the lines of LittleBigPlanet, where you have all the tools to make any object you want in the world. You pick the objects, join them together in whichever way you want with ease using Project Natal. Now take this concept into a game like Borderlands, where you get all sorts of tools to make weapons, you combine them in your own ingenious ways. Or may be in a game like NFS where you customize cars using the powers of Project Natal. Possibilities are endless here. 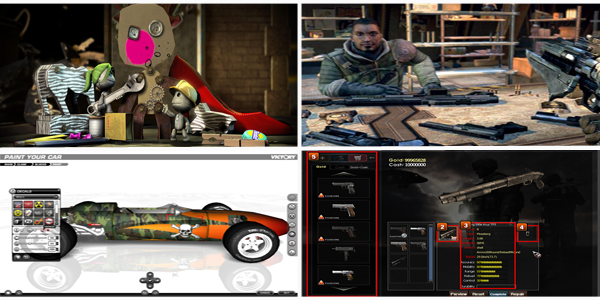 These were our picks, share your wild imaginations in comments sections.