Video games are products of the work of many hundreds of people who all pour their lives and efforts into trying to deliver the best possible game, the best possible hardware to the audience in the end. And all of them are worthy of recognition and appreciation. This category is to honour those people—the personalities of our industry who ended up delivering the products that most stayed on our minds through the year.

Xbox had a bit of a rough year, but it managed to end on a strong note, thanks to the incredible bit of hardware engineering that is the Xbox One X, and the success that it has achieved, by all early accounts and indications. With Spencer having now addressed the Xbox’s deficiencies in services and hardware, he is claiming to look into addressing the problem with Microsoft’s first party lineup going forward—and if he does it as effectively as he resolved the hardware problem with the Xbox One X this year, then Xbox fans are in for some great times ahead. 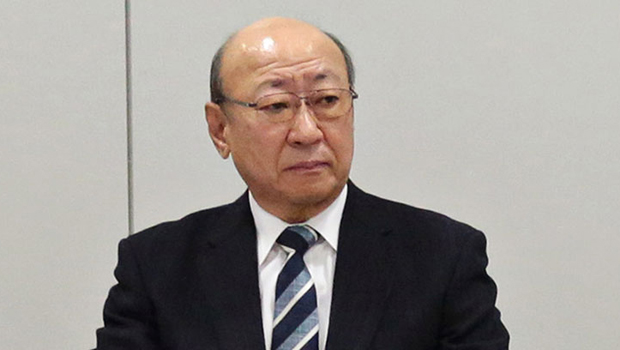 The President of Nintendo who took over after the sad passing of Mr. Satoru Iwata in 2015 has been curiously low profile and quiet ever since—but it turns out he might be one to let his actions do the talking. Because is there any doubt that this year was the year of Nintendo? From the launch of the Nintendo Switch, to the stunning success it has received, to the third party support he has slowly built up after the Wii U’s troubles, to the launch of multiple acclaimed games in the same year, to announcements of next games in long dormant franchises, to even pushing out successful mobile games, Mr. Kimishima has commandeered Nintendo into a position of dominance after years of fading relevance- truly laudable and noteworthy. 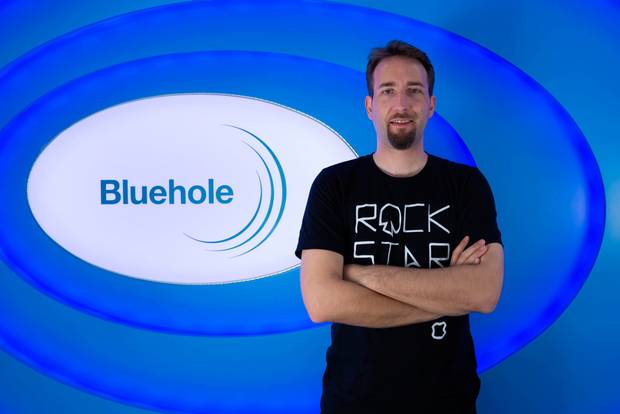 Brendan ‘PlayerUnknown’ Greene is the mastermind behind the biggest game of the year—PlayerUnknown’s Battlegrounds. And while you can make the argument that PUBG is built on the shoulders of previous giants in the battle royale genre, such as H1Z1, the fact remains that it took Greene’s take on the concept, and his synthesis of old elements and new, for the idea to catch on. There are over 20 million copies of the game sold already, and Steam itself has been buoyed by its success—that is the kind of success that very few people can lay claim to singularly.

Mr. Yoshida is the head of Sony Worldwide Studios, and he is responsible for the output of first party games from Sony’s studios around the globe—which means, simply going by the sheer fantastic showing of exclusives, released and announced, that Sony has had this year, he deserves credit. Whether it is for Horizon: Zero Dawn, the stunning open world action RPG that took the world by storm, or Uncharted: Lost Legacy, a light hearted swashbuckling new Uncharted game that shows us where the future of the beloved franchise might lie, to even something like Gran Turismo Sport, which for all its flaws is a daring attempt at reinventing a tired franchise, to the great announcements by Sony, including Ghosts of Tsushima, Mr. Yoshida’s contributions in securing PS4’s place at the top of the console pile cannot be understated at all. 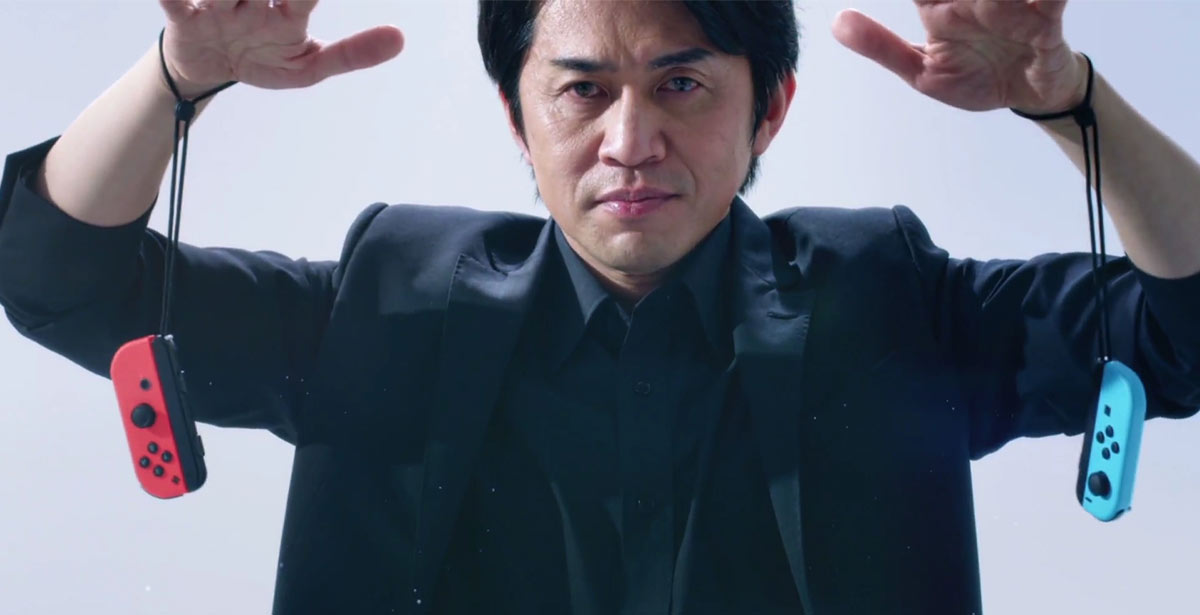 Koizumi has a pedigree and history at Nintendo, but it is only recently that we’ve begun to see more of him. And it makes sense, too- Koizumi is the head of Nintendo EPD (which means all Nintendo games that are released go out from under him), and he was responsible for designing the Nintendo Switch hardware as well as Super Mario Odyssey- that’s a hell of a resume, especially in the span of one year. If you have played any Nintendo game this year, or bought a Switch, or even seen a Nintendo Direct, you basically enjoyed something that Koizumi created.

AND THE WINNER IS

Just look at where Nintendo was one year ago—teetering on the brink of irrelevance, their games growing stale and passing the larger market by, their hardware thought to have no place in the modern industry, and having suffered multiple losses and a decline in prominence. One year later, Nintendo has the most exciting system on the market, has released two of the highest rated games of all time, has made the rest of the industry sit up and take notice, and had their most successful hardware launch yet. This isn’t even counting initiatives like mobile games and the SNES Classic Mini—the long and short of it is, 2017 is the year where we can amply establish that Nintendo is back—and Mr. Kimishima bears credit for that happening.