5 Ways The Killzone Franchise Could Make A Return

Killzone is a franchise that seems to have been lost to the times, but there are plenty of directions that Sony could take going forward.

Before Guerilla Games released Horizon Zero Dawn and captured the attention of millions of fans, the developer was best known for its work on the Killzone franchise. Killzone was supposed to be Sony’s answer to Microsoft’s tremendously successful Halo, and while those goals were never quite reached – the franchise did certainly morph into a respectable first-person shooter – one that Sony was willing to count as one of its tentpole releases for the PS3 generation.

But then as we all know, failures such as Shadow Fall did put Killzone’s reputation down the drain – which eventually led to the abandonment of the franchise, and Guerilla Games then moved on to greener pastures. But we can’t help but think about Killzone, and wonder whether it would make for a feasible game in today’s gaming landscape.

And you know what, it would actually make a lot of sense to bring back Killzone – and there are many directions that Sony could take to do just that. Here are 5 that we think is the most probable of the bunch.

The Next Killzone Could Ditch The Original Story

While Killzone had many great things going for it, a good story wasn’t one of those traits. The world-building was solid enough, and coupled with great art direction – and Killzone’s world and characters looked absolutely astonishing. But that facade soon wears out, and criticisms about the story start to rear their head once again. Sure, one could say that in a game that’s so focused on shooting enemies in the face – the story doesn’t really hold that much weight.

And while that could be a valid argument to an extent, a good story goes a long way in really legitimizing a game and paving the way for a larger universe, one that accounts for different kinds of experiences. So why not leave what doesn’t work behind and start with a rebooted plot that’s different from what came before, and be all the better for it?

This is easily the most idealistic way to reintroduce the franchise to a modern gaming landscape. If the next Killzone were to have a rebooted plot, new players who don’t have prior experience with the series would be tempted to jump in, while those who have grown up with it would also get to see it in a new light. And then, of course, the developer would also get to work on a clean slate, which has plenty of advantages of its own. Everyone wins, no one loses.

The Next Killzone Could Be A Multiplayer Focused Game 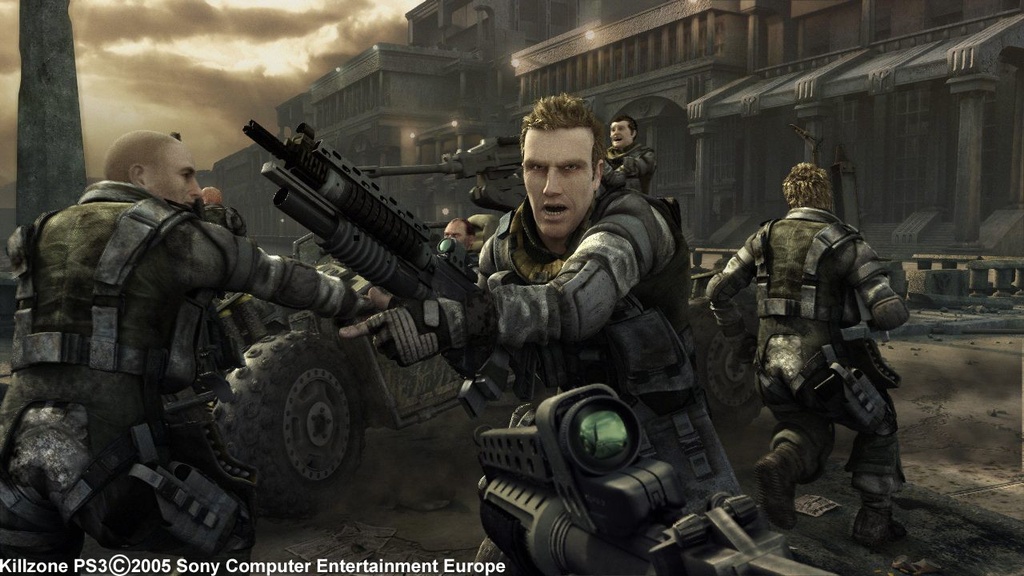 But if the story and the single-player campaign is something that’s causing a buffet of problems for the developer, why not abandon that portion entirely – and go for a game that’s entirely focused on the multiplayer component of Killzone?

While that approach may sound unintuitive at first, over the course of multiple entries – Killzone managed to create a compelling multiplayer experience that kept fans coming back for more. So it might be best to hone in on those learnings, maybe add a few new game modes, and ship a multiplayer-centric game to test the waters for Killzone in this new market.

If Sony were to take this approach, it could go down two routes – either ship a game with a fixed price tag or make the game free to play. We have seen plenty of multiplayer shooters in both these categories become successful, and while each of these routes has its own set of advantages and disadvantages – there is little argument that Killzone can’t thrive as a multiplayer experience.

The Next Killzone Could Go For An Open World Shooter Approach 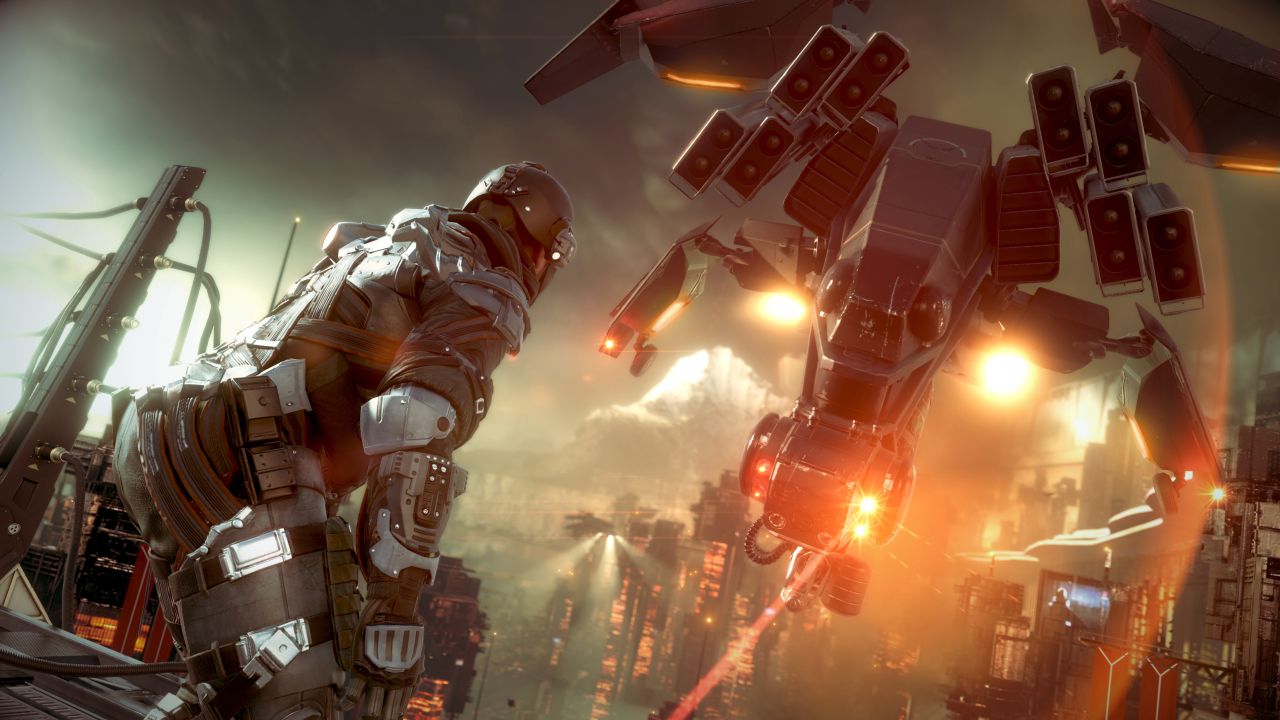 While there were many reasons behind Killzone being disbanded after Shadow Fall, one of them is certainly the fact that the franchise didn’t fit into the open-world third-person cinematic experience model that Sony has adopted with the majority of its first-party releases. Supporting that sentiment is the fact that Guerilla Games did go on to make Horizon Zero Dawn after Killzone: Shadow Fall – an open-world action-adventure game – and we all know the love that Sony is giving out to that franchise – and rightfully so.

But who said that Killzone can’t be molded into this aforementioned box, and while that statement might have sounded borderline idiotic a few years before – it’s starting to make more sense with every passing year. Guerilla Games has really nailed how to create open-world experiences with Horizon Zero Dawn and Forbidden West, so why not utilize the same learnings for Killzone and bring it back into the fold?

343 Industries did the same treatment with Halo Infinite, and those changes have had a really positive impact on the franchise. So why not take some pages out of that book, and put together an open-world Killzone that reboots the story to make it more palatable for new audiences? Honestly, we feel that there is a lot of potential in Killzone to go this route – and it would be really interesting direction for the series

The Next Killzone Could Go For A Smaller Approach 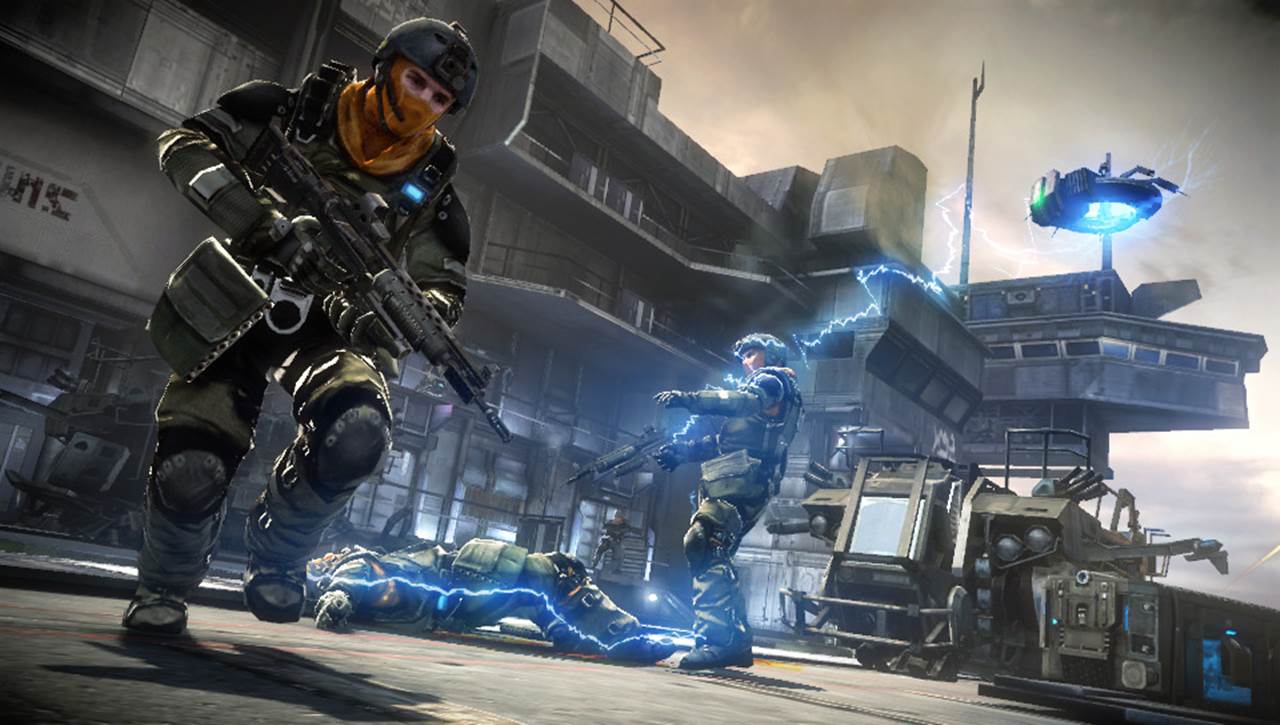 But going open-world or rebooting the story entirely would require a lot of groundwork and experimentation, and that would definitely require tons of capital. Sure, Sony could manage that if it wants to – but putting that money into a venture that hasn’t really given out expected returns in the past – might not be the wisest decision from a financial standpoint.

As such, going for a mid-budget game could be a better option. Sony has done the same with Killzone in the form of Mercenary, which was a spin-off of the mainline series that was released for the PS Vita. While it was by no means a perfect game, Killzone Mercenary certainly impressed everyone with its visuals and solid gameplay according to handheld standards – and when seen as a whole, it was a success.

So why not do the same again to test the waters, and get a better understanding of whether Killzone could survive in the modern gaming landscape? Development duties could be delegated to a small team internally at Guerilla Games, or Sony could bring in a new team to work on it – but either way, this is a lucrative option and one worth looking into.

The Next Killzone Could Go for VR

We all know that Sony is placing some huge bets on VR, and the upcoming PSVR2 is a bold testament to that statement. Games such as the likes of Horizon: Call of the Mountain are sure to be system-selling games for the platform, but a Killzone VR game wouldn’t hurt either. The first-person shooting gameplay is practically perfect for VR, and games like Blood and Truth have showcased how action adventure games can be built for the platform.

As such, a potential Killzone VR game would be a match made for success – and we are not the only ones who think so. A recent rumor states that a Killzone VR has been in development for some time now, and the project which was previously being helmed by Supermassive Games has been brought in-house and would now be released for the PSVR2. As always, it’s advisable to take this information with a grain of salt, but we all can find some solace in knowing that there’s a ray of hope for now.