7 Things We Want To See In Resident Evil 6

The recently revealed Resident Evil 6 has created a hype storm in the last few weeks, and it has quickly become of the most anticipated games of the year, along the likes of Halo 4, BioShock Infinite and Assassin’s Creed 3. However, with the RE franchise having gone donwhill in the last few years, and Resident Evil 6 seemingly following in a similar direction, plenty of people are worried.

So here are seven things that we think Resident Evil 6 should implement to become the perfect Resi game we’ve all been waiting for for so long.

Enjoy, and leave behind your feedback in the comments section below. 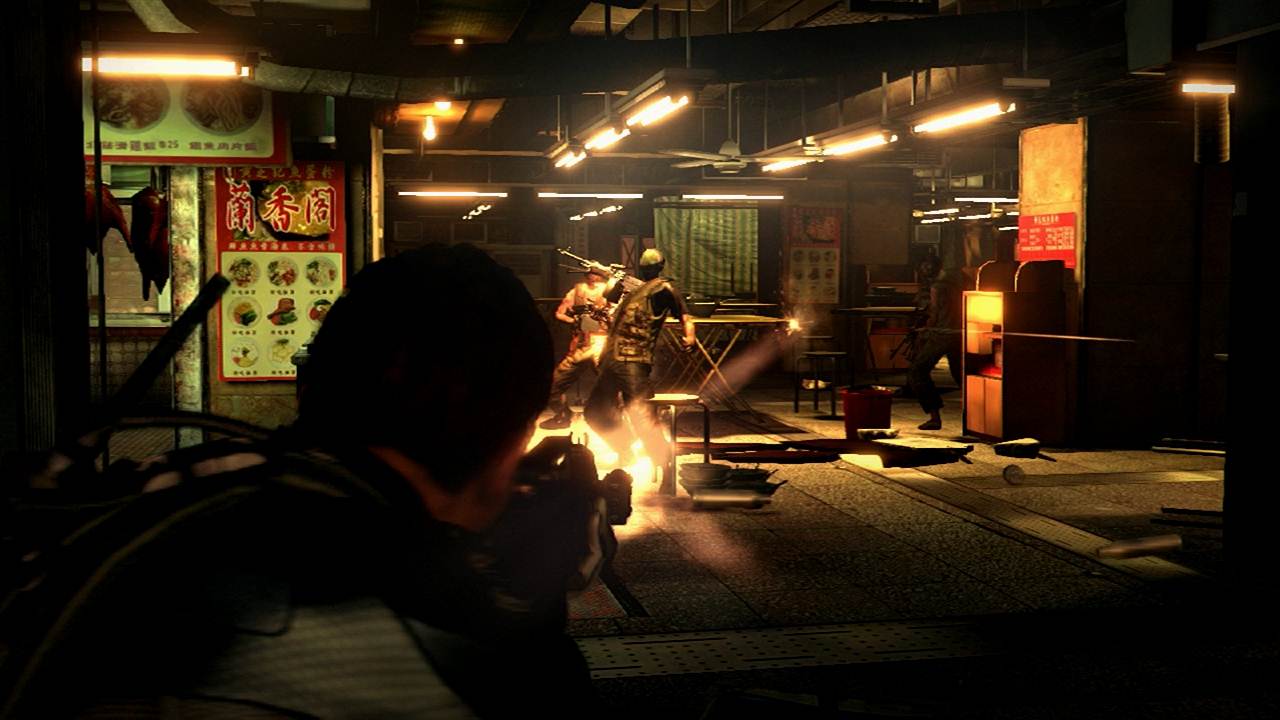 Resident Evil 5 had an excellent co-op mode, so obviously we expect Resident Evil 6 to have one too. But with so many playable characters this time around, and all of them going through missions in groups of at least two (from what we’ve seen so far), it’d made a lot more sense to have co-op than ever before. Let’s just hope Capcom doesn’t go ahead and ditch the mode altogether and give us a shorter, separate, half-assed co-op campaign. 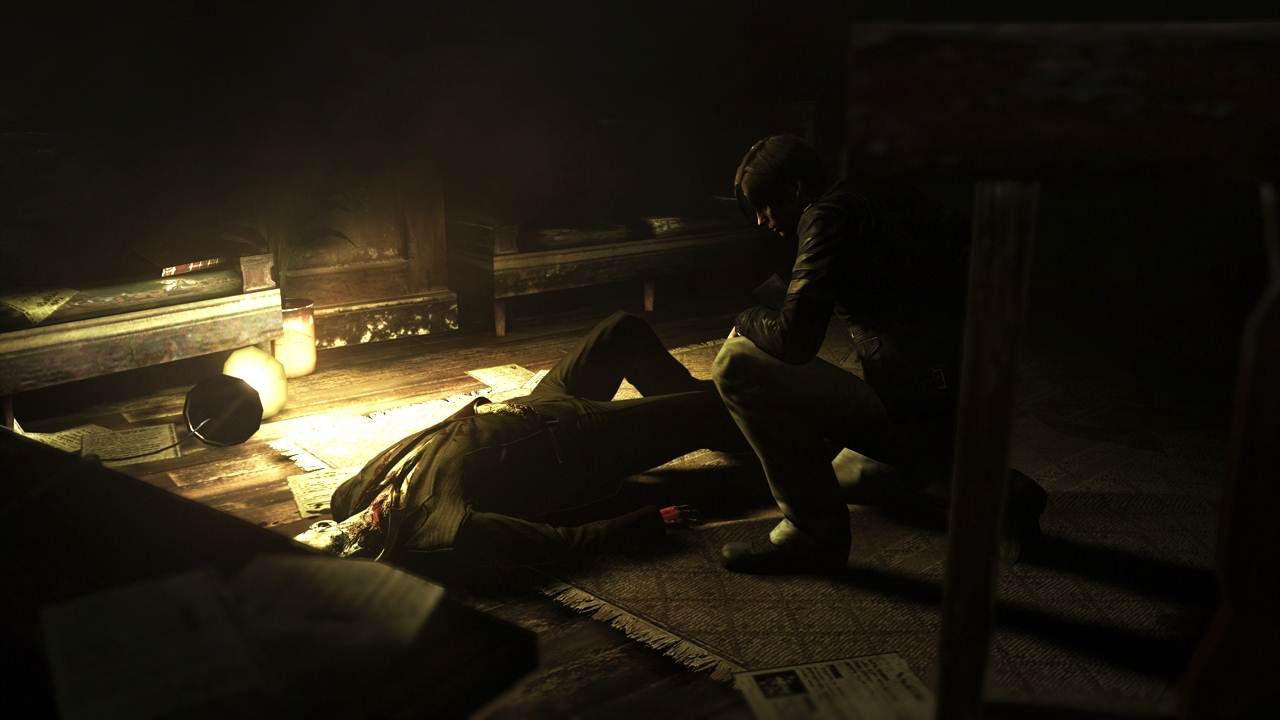 Resident Evil being a survival horror franchise, it’s strange that it’s been missing the “horror” part for many years now. Resident Evil 4 had plenty of thrilling, scary scenes still, but RE5 just went all out and down the action path. Resident Evil 6 seems to be a cross between the old RE and the new RE, but we just hope Capcom hasn’t lost touch went it comes to spookiness. The scenes with Leon sure look scary and thrilling- let’s just hope they play the same. 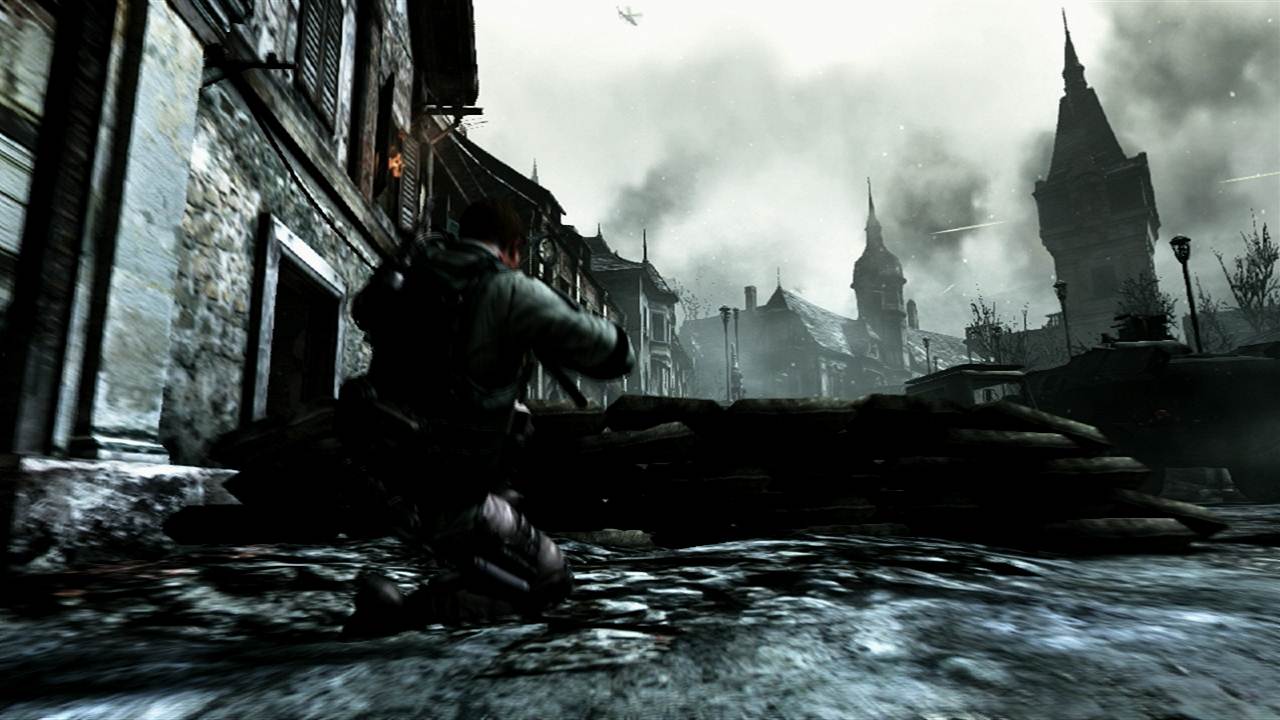 A lot of games these days are coming with online multiplayer modes, the prime examples being Dead Space 2 and Mass Effect 3. Mass Effect 3 did get it right, but it sure as hell wasn’t needed, and Dead Space 2… well, the less we talk about it, the better. So let’s just hope that Capcom doesn’t try to appeal to the Call of Duty crowd and force a typical competitive online mode in RE6.