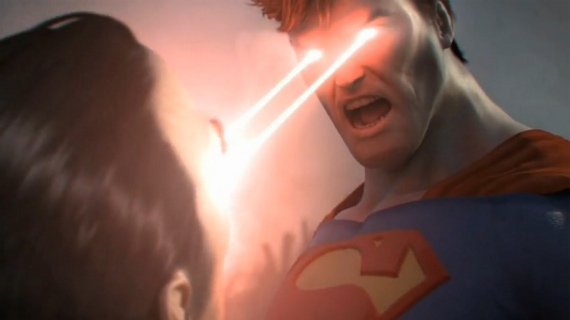 DC Universe Online is a free-to-play MMO which was released on the PS3 and PC, and according to a latest report, it’s been revealed that 70% of people playing the game are on the PS3. Now there could be a lot of reasons for this, main one being, not enough MMOs on the PS3, while PC gamers have a lot to choose from.

“Right now, it’s us with DCUO and Free Realms and our friends at CCP with Dust 514 that are going to prove that this market really works,” Sony Europe boss John Smedley told GamesIndustry (Via Eurogamer).

“There’s a lot of people that go through that store and it’s so easy to find and download these games that it’s a great business model. A lot of people have already stored their credit card information so it’s very frictionless if they do want to buy something. It’s a business model of the future.”

“I admit there was a mindset where when you use the word ‘free’ people pause. ‘Wait a minute, what do you mean by free?’ But even then people want to see the results. With DC Universe Online the split that we’re seeing ended the debate right there.”

Which platform did you play the game on? Tell us in the comments section below.