8 Underhyped Games You Should Look Out For This Year

2012’s already looking like a great year. With the launch of PS Vita and games like Mass Effect 3, and a lot more to come, it looks like this year will be one of the most eventful in recent history. But what about the games that haven’t been getting all the screen time? What about the games that have not been in the limelight as much as others? A lot of these games are worth looking forward to.

Compiled below is a list of 8 such underhyped games that we believe are worth looking forward to this year. Read, enjoy, and tell us what you think in the comments section below! 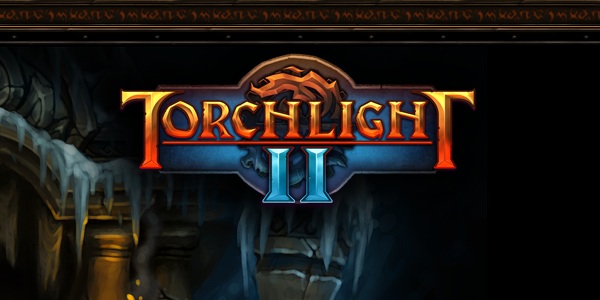 Torchlight was a great game, and if what we’ve seen so far is indicative of the second game’s quality even in the slightest, then Torchlight 2 should be following suit. With the series that inspired it, Diablo, getting a sequel itself, Torchlight 2 hasn’t exactly been getting the limelight this year, but it’s still a game that we should all be looking forward to.

To be fair, Pokemon Black/White 2 were just announced, and in normal circumstances, they wouldn’t really be getting much hype. But this is Pokemon! A canon Pokemon game, and that is enough to get me hyped. There’s not much information we have on this game, but the fact that the series is getting its first numbered sequel ever is truly exciting. I simply cannot wait to see what Nintendo has in store for us. After the amazing Black/White, this better be good. 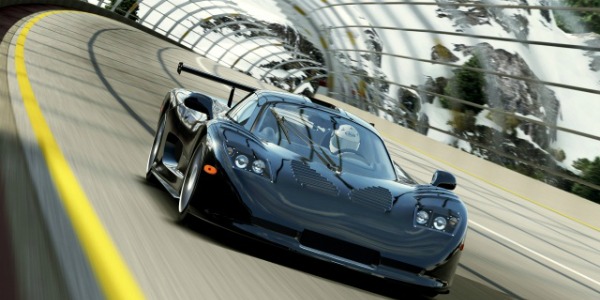 Releasing a spin off just a year after Forza 4 was released almost seems like milkage, but it doesn’t matter much. Forza has always been an excellent franchise that provides us with great games, and the fact that we’re getting one more Forza game is just great. For all I care, Horizon could be Forza 4 with different backgounds. As long as it’s a good game, I’ll be happy, and there’s nothing to suggest it won’t be good.