8 Underhyped Games You Should Look Out For This Year

Sure, Prototype 1 wasn’t exactly the game we all hoped for, but Prototype 2 looms fairly awesome. The trailers and the gameplay snippets we’ve seen so far suggest genuine quality, and the story certainly seems more interesting than any of us could have imagined. So close to its release, it’s almost a surprise that Prototype 2 isn’t getting much hype, but hopefully, it’ll launch to critical acclaim and people will go ahead and buy it in the end. 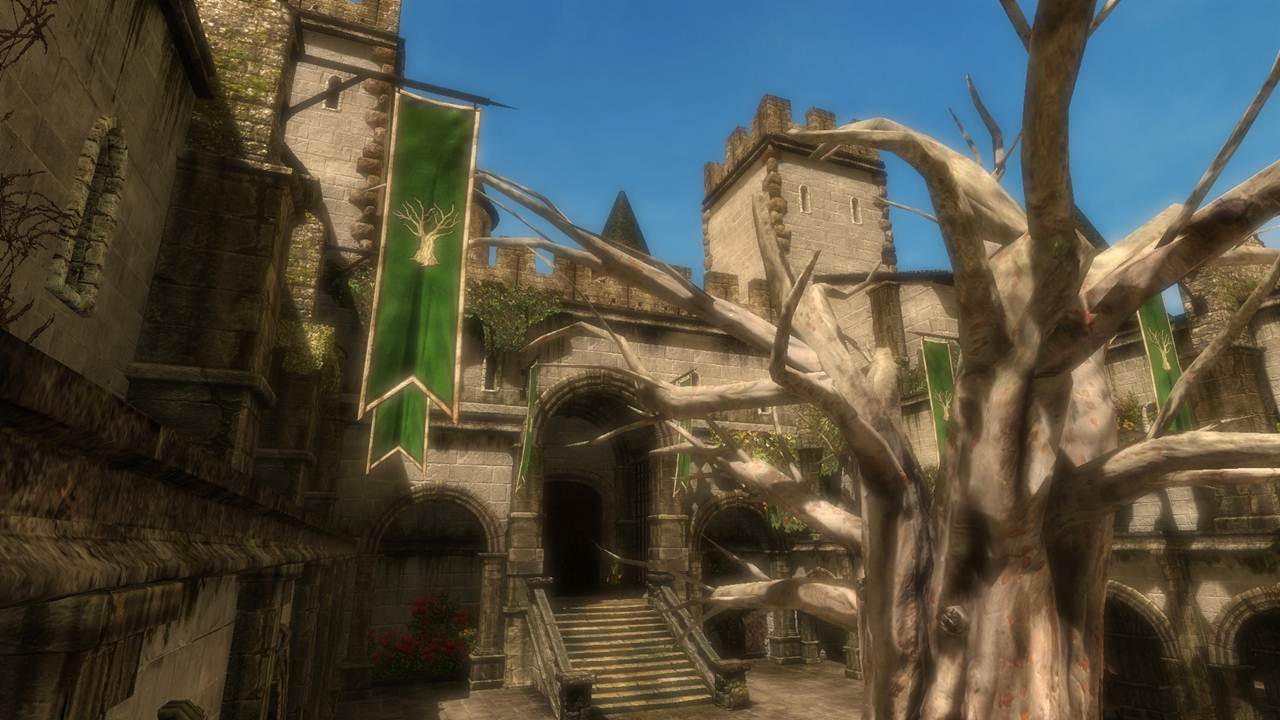 After the epic books and the equally epic TV series, it’s kind of surprising that this RPG isn’t getting more attention and hype. Okay, Cyanide, the developers, haven’t exactly proved themselves as the best RPG developers out there over the years, but it’s still worth looking forward to. I mean, an RPG based on Game of Thrones? That definitely is an exciting thought. 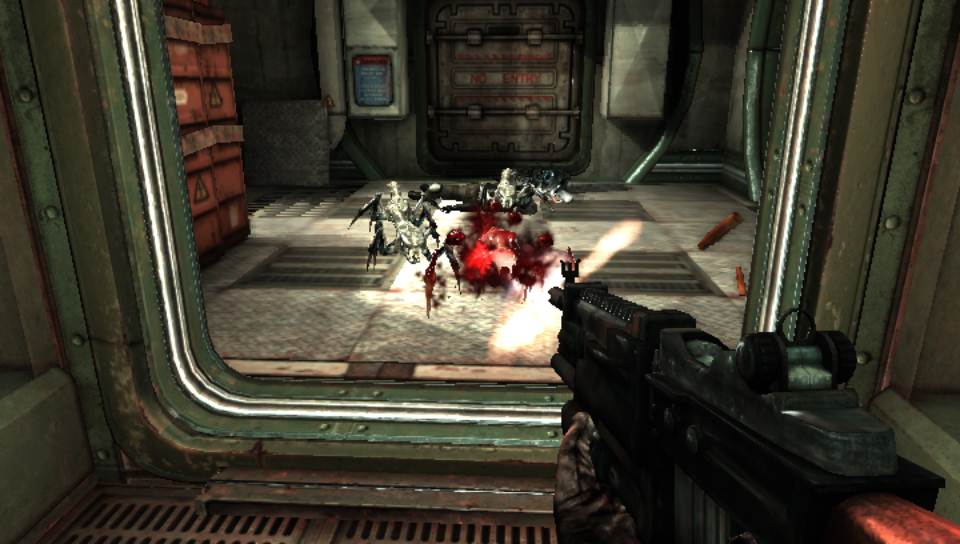 Frankly, we’re a bit scared about this game’s future. Nihilistic, the studio that is handling this game, hasn’t exactly been the best of developers, but the previews of this game so far seem to be positive, and what we’ve seen ourselves has surely impressed us. We’re excited to see what the PS Vita’s hardware strengths and capabilities will do to help make Burning Skies a better game.