9 Detective Games That Made You Pull Your Hair Out

Hotel Dusk is an intense and engaging adventure title for the DS that, due to poor sales and marketing, has seen only one criminally underrated sequel. It’s a great game, but it suffers from that annoying point and click staple of your character being able to die should you make the wrong decision. This in itself isn’t too bad, but the inability to skip dialogue means that it can be a painful trek from your last save should you perish. An annoyance when you just want to plough through the game’s page-turning narrative.

5. Broken Sword: Shadow of the Templars 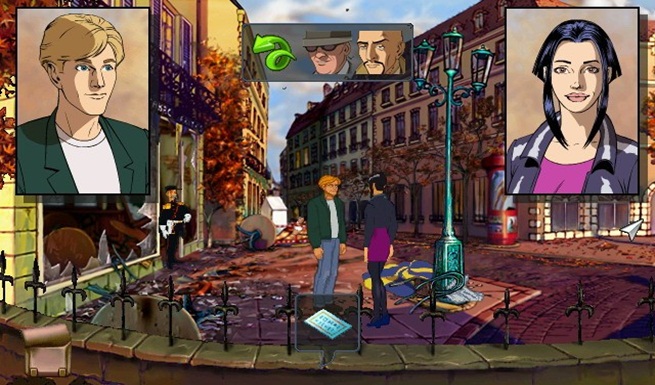 Isn’t it nice when a re-release actually adds something to the game?

Broken Sword is one of the best point and click games ever. Fact. The director’s cut remake released on the DS and Wii were even better, offering clues to some of the more obscure and tricky puzzles in the game. Unfortunately, should you not have the luxury of playing through this enhanced remake, some of these puzzles can be rather defeating without the aid of a good walkthrough. A true irritant when it obscures the game’s fabulous wit and humour. 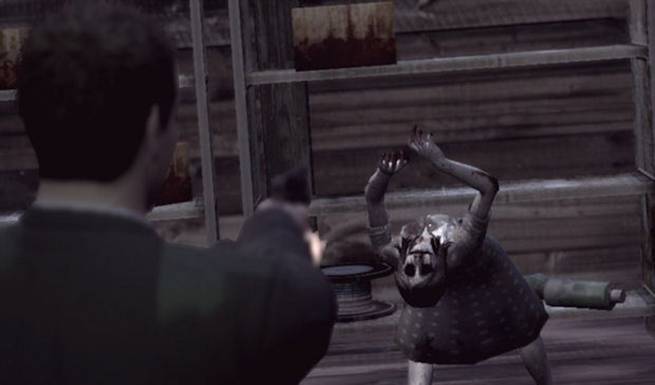 It just goes to show that violence never pays

Those who were able to get over Deadly Premonition’s overt weirdness and low production values were treated to a unique and dramatic tale, the like of which you won’t find in any other title of this generation. They were also treated to archaic and clumsy combat sections. Seeing such poor combat get in the way of the story was a mind-numbing annoyance but, as the combat was missing from the Japanese version of the game, we can only blame the US publishers for that particular blunder. It is still frustrating, regardless.

Much like Deadly Premonition, Snatcher is a unique and intelligent adventure, but some of the combat can get tedious. The Blade Runner inspired adventures of amnesiac detective Gillian offered an intriguing sci-fi world that is telling of Hideo Kojima’s innovative touch within the gaming industry. The combat on the other hand is like an on-rails shooter but without the light gun. Every silver lining has a cloud I guess.