9 Of The Saddest Game Cancellations

We live in a hard and fast industry, one where quality is often ignored in favour of profitability. As a result, even though it doesn’t make much sense, some games with great potential never get a chance to shine. Anything with any kind of ambition, budget, or niche appeal is often locked in a struggle to merely exist at all, and there are far too many titles that just can’t win that battle. Here are ten games that got cancelled that we were really rather sad about.
Please use the back-next buttons to navigate through the images. All images are for representation purpose only. 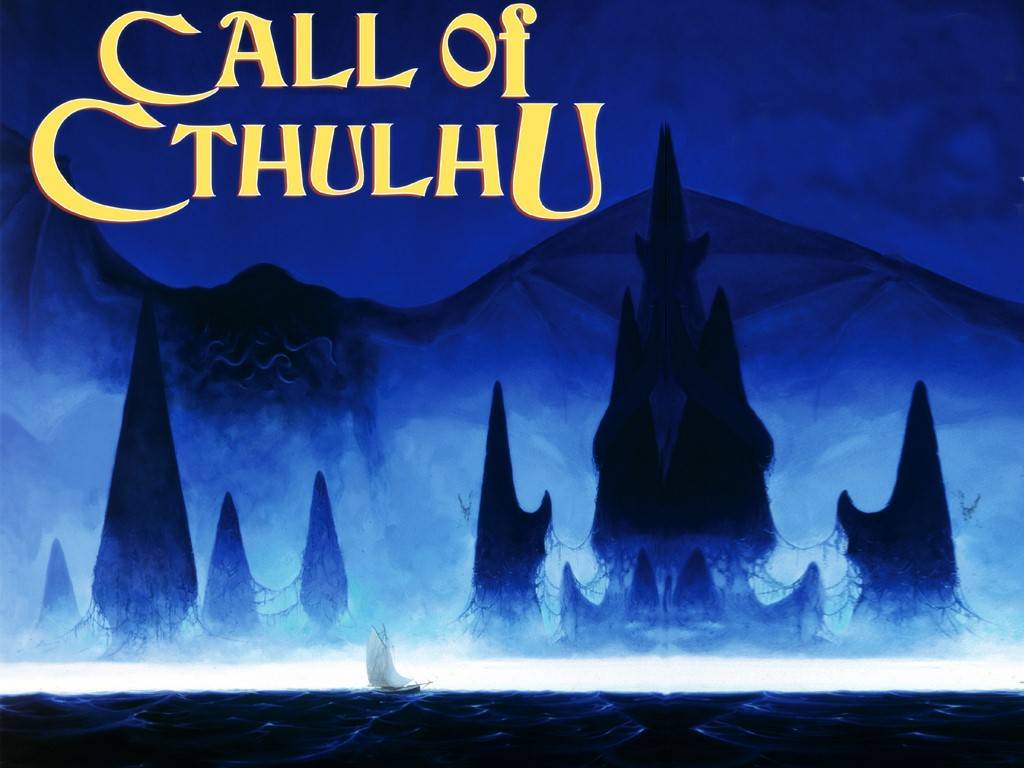 Call of Cthulhu: Dark Corners of the Earth is one of the most underrated horror games ever made, and a sequel got pretty far down the development line before getting canned. Though the original failed to garner all that much profit, the idea of a two player co-op survival horror that, based on its predecessor’s quality, would actually be quite scary seems like a winning formula. If only this one got a chance to show the world how fun multiplayer psychological thrillers could be.