A New Beginning tackles sensitive subject matter; does the game transcend the controversy?

Environment, and eco-criticism, are delicate, sensitive subjects, that need to be handled with a deft hand, and with a lot of maturity. An entire genre of literature and movies has sprung into being over the last century, that tries to address the issue either head on, making the question of a threatened environment the central narrative theme, or, less often, that tries to skirt around the issue and handle it more subtly.

Curiously enough, though, the subject has been missing from video games entirely so far, maybe a harsh commentary on the immaturity of video games as a storytelling medium. A New Beginning, however, fills the void with a well told, if sometimes preachy, story about the strain on the environment that we as a race put. It courts controversy because of its subject matter, and inevitably, because of how it tackles it, but on the whole, the game transcends the controversy and its central plot point to become a good and competent game in its own right. 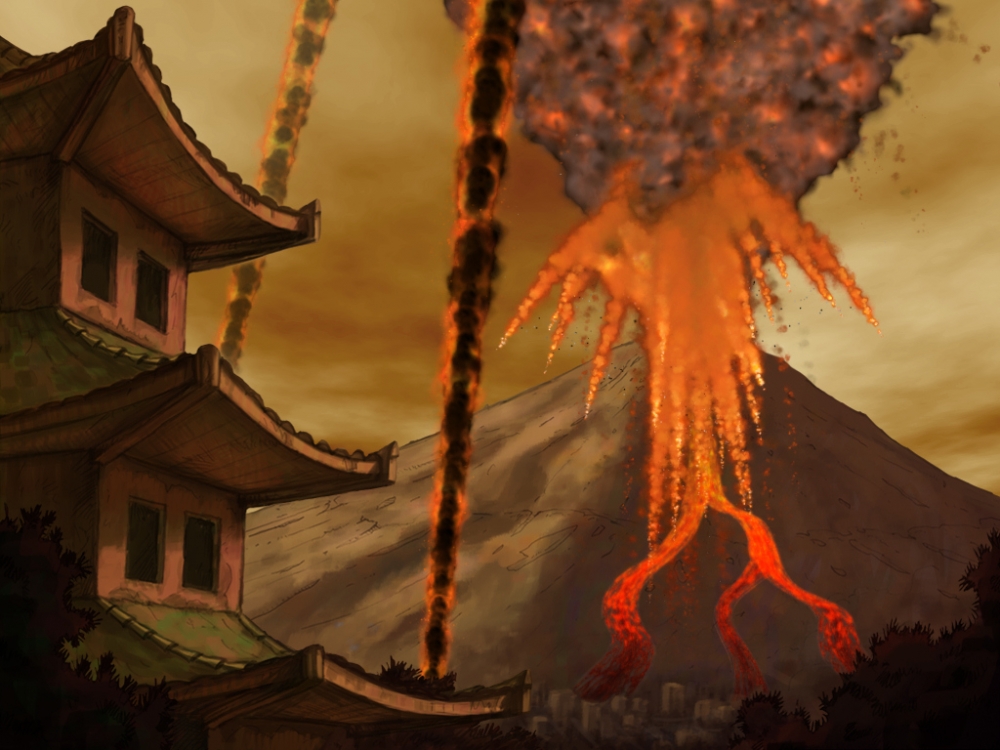 No assessment of A New Beginning would be complete without discussing its story. No, I’m not talking about the subject matter again, I’ve made that point well enough. Rather, the narrative itself, which is well thought out, intriguing, and genuinely moving, with some startlingly well drawn characters, and an ominous tone about the story’s progression, as it unravels towards its inevitable apocalyptic end.

The mood that the story sets is, of course, complemented and aided greatly by the graphics. More than anything else, perhaps, the graphics and the visuals of this game stand out. Utilizing a stunning, hand painted art style, the game is a treat to look at. Gorgeous backdrops with some incredible character portraits make this game a looker to begin with; the storytelling itself is great, with the use of comic book style static scenes with speech bubbles. The characters are well drawn, and unusually emotive, which helps drive the ominousness of the story further home.

Equally good is the music and audio. A New Beginning pays unusual attention to detail when it comes to audio, and it is a much better game for it, creating a strong, immersive atmosphere that pulls you right in. The game adopts a minimalist approach to the music, playing it infrequently, and almost always playing it low, subdued, just loud enough to add more tone to the scene playing out on the screen. 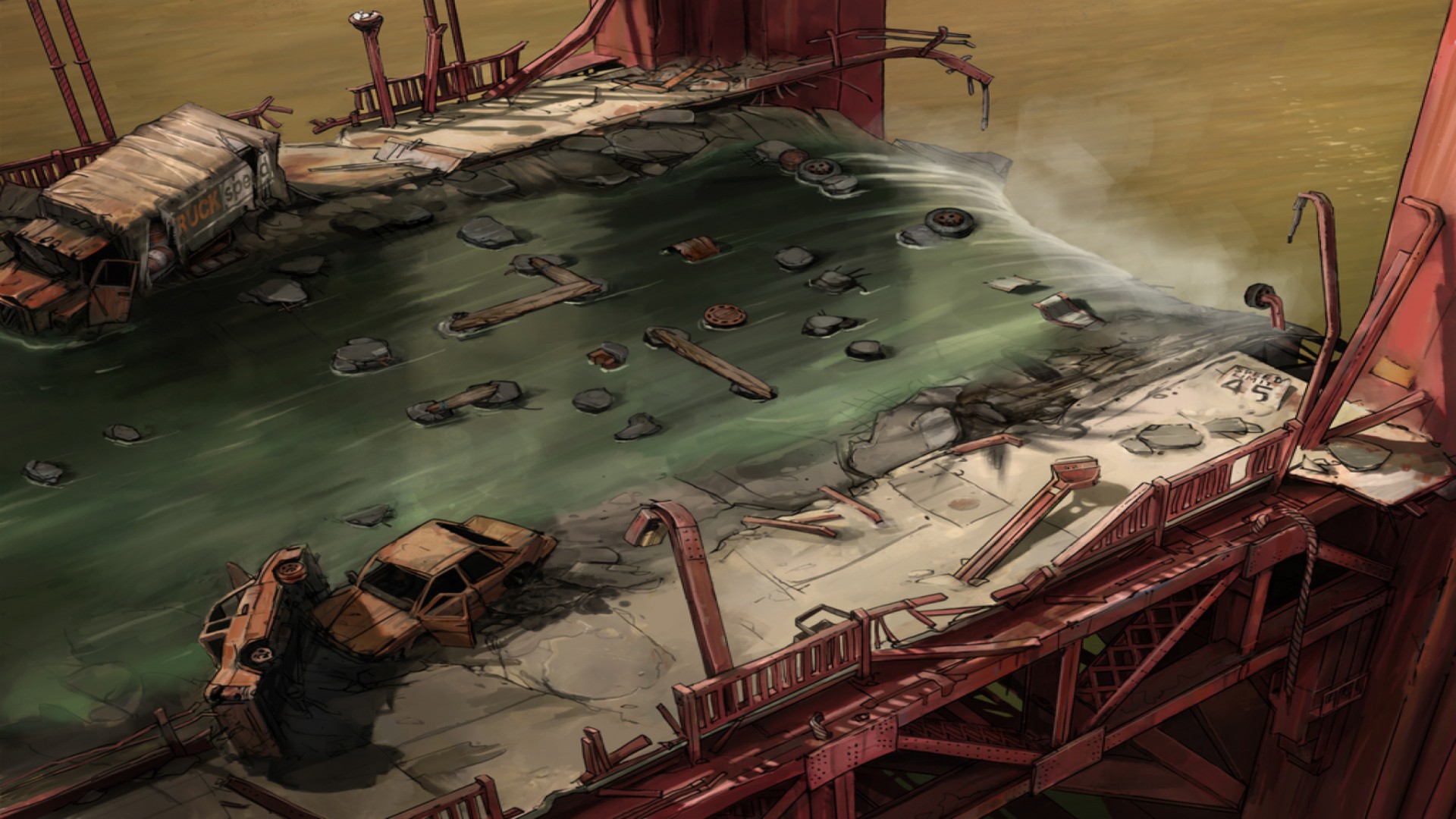 Thankfully, the strong story and storytelling are backed up with some nice, strong gameplay. On the whole, it plays much like you would expect an adventure game to play out, and with a focus on puzzles. Puzzles are usually well designed, although sometimes, they can get incredibly obtuse, and thus hard to solve; many a times, the puzzles are outright illogical that make no sense either without context, nor within the context of the game. This is not a frequent occurrence, but it happens often enough to annoy even the most forgiving player, and it leads to the nagging suspicion that ‘difficult’ puzzles such as these might have been incorporated only to pad out the game’s already substantial playtime.

A New Beginning is a great game, recommended for everyone. The story is great- I know I’ve talked about it a lot, without actually letting on anything, but I did that on purpose, I don’t want to ruin it or spoil it for you. The graphics are gorgeous, the sound design is stunning, the writing is usually on par, the gameplay is great, and at a round dozen hours of gameplay, the game should last you a good long while. The new resurgence of adventure games also means that A New Beginning will probably now be seeing to a much wider audience than it would have any other time, which is a great thing. It’s a great game, that’s recommended to anyone with any interest in science fiction, eco-criticism, or environmental politics.

Great audio design, with some incredible use of minimalism as far as the music is concerned; good writing; stunning graphics; some well designed puzzles, and a nice story that tackles the subject matter sensibly

Many people are inevitably going to be put off by the way the story and the subject matter are handled; some puzzles are unfairly difficult

Final Verdict:
SUPERB
It's a great game, that's recommended to anyone with any interest in science fiction, eco-criticism, or environmental politics.
A copy of this game was provided by Developer/Publisher/Distributor/PR Agency for review purposes. Click here to know more about our Reviews Policy.