The Lord Of The Rings: Gollum Gets New Footage And Details, Aiming For Fall 2022 Release

The game's producer gives us a look at new gameplay and renders of the upcoming stealth action game, including a very familiar face for fans.

The Lord of the Rings: Gollum Delayed to 2022

Daedalic Entertainment will team with Nacon to co-publish the adventure. 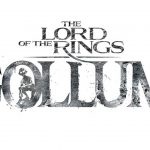 DualSense and ray tracing support is talked about.

The Lord of the Rings: Gollum Also Coming to PS4, Xbox One and PC

Gollum's inner conflict and dialogue choices are briefly highlighted in a new video.

Make choices depending on Gollum's different personalities, call on "special allies", and much more.

The Lord Of The Rings: Gollum Gets First Look With New Screenshots

The next gen title has its own style. 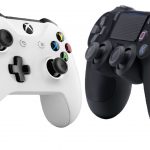 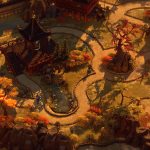 Shadow Tactics: Blades of the Shogun is Free on Epic Games Store

The critically acclaimed squad stealth title is free until 9 AM PST today. 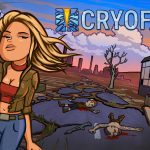 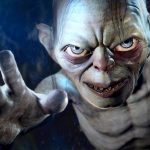 The Lord of the Rings: Gollum Developers Discuss How They Will Make The Game Stand Out Against The Middle-Earth Games

The storytelling of the game should help it carve its own path, the developers hope.

The Lord Of The Rings: Gollum Announced, Developed By Daedalic, Due Out In 2021

Due out on PC and “all relevant consoles”. 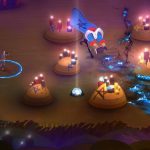 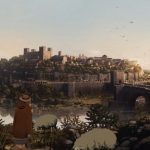 The Pillars of The Earth Book 1: From The Ashes Walkthrough With Ending

A complete video walkthrough of The Pillars of The Earth Book 1: From The Ashes. 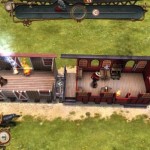 Corbie's train manager surges ahead with its concept but its execution needs some more work. 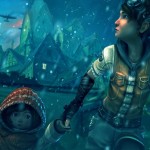