‘A Sirius Game’ announced for the PC 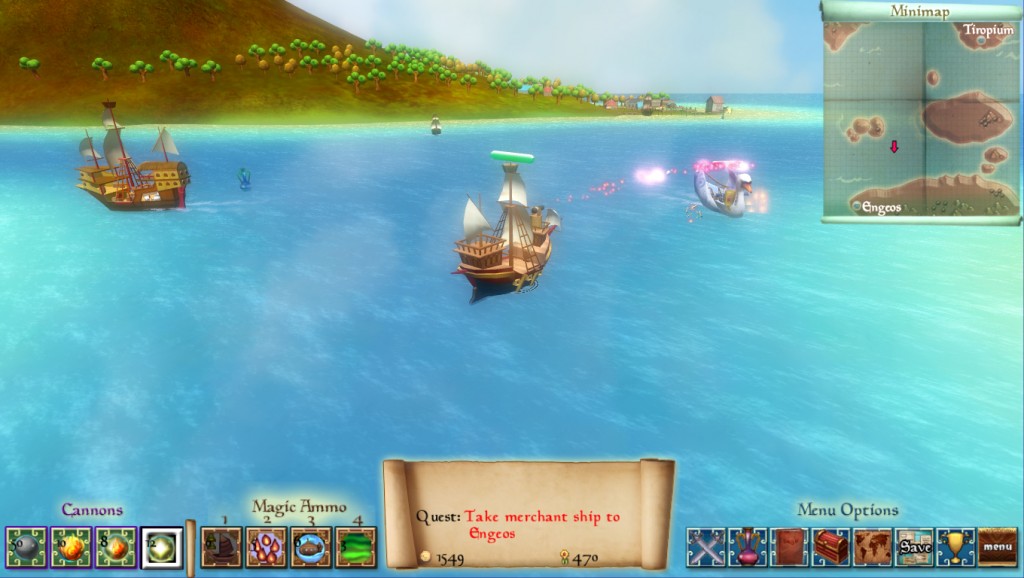 Over Cloud 9, of Arevan fame and Phatasm Games have collaborated to develop a new DRM-free game for the PC called, A Sirius Game. Love the word play here, but siriously this is an RPG and you can check out the plot synopsis below.

It all started on a nice, bright and sunny day. Sirius, the arrogant brat, gets thrown out of his house by his father after a squabble. Now he gets set to take revenge of this petty disgrace. He takes his battle ship and heads into the ocean.

The spoilt child now has to perform tasks like escorting merchant ships safely to ports, trading items and fighting off magical creatures. He needs to put away his pride and act all goody-goody to secure contracts. But wait! Does life finally teach Sirius a lesson?

Or is it all lost in his thirst for petty vengeance?

There’s more, you can check out the screenshots as well, and I have to say, the game’s looking pretty good. 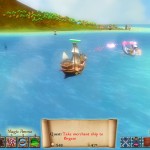 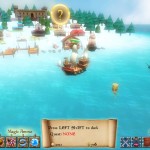 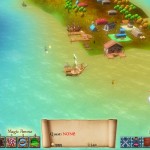 Sirius Game is 3D, action-adventure game with RPG elements, and is designed and marketed by OverCloud9 and developed at Phantasm Games Studio for PC platform. It requires the player’s ship to escort other merchant ships to different ports unharmed by the pirates and also trade different items for money. The game is set in a medieval environment with quirky humour and a lots of side quests and fantasy based pirate ships.