The expansion will see you be able to control creatures of myth. It will release at the same time the base game will make its Steam debut. 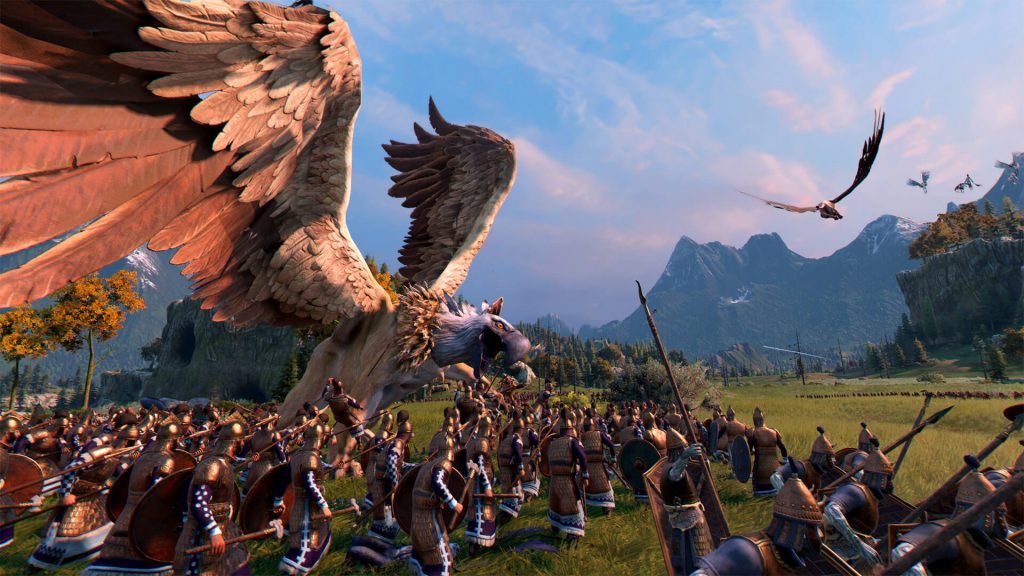 The Total War series has slowly built up to being one of the biggest and best-selling strategy series of all time. The game has weaved back and forth between real world and grounded conflicts and pure fantasy. Of the latest entries in the series, A Total War Saga: Troy, stuck its toe in both. It covered the Trojan War of Greek lore, a conflict that is heavily debated as even really happening. Despite its possible fantastical nature, Creative Assembly aimed to create a still grounded approach. Well, it seems that is out the window a bit now with the first major expansion.

Today, the expansion called Mythos was announced with a trailer that you can see below. The trailer lays out that the expansion will bring forth actual mystical creatures into the game. While the base title did have nods to Greek mythology, they were often done in a grounded and ‘realistic’ way. This seems to be going more the way of pure fantasy. If you don’t want that however, there will also be a Historical mode that will keep things to an as accurate as possible historical context.

A Total War Saga: Troy is available now on PC via Epic Games Store, where it was downloaded quite a lot. Mythos will launch on September 2nd, which will be the same time the base game will come to Steam.