Posted By Will Borger | On 23rd, Apr. 2021 Under News | Follow This Author @bywillborger 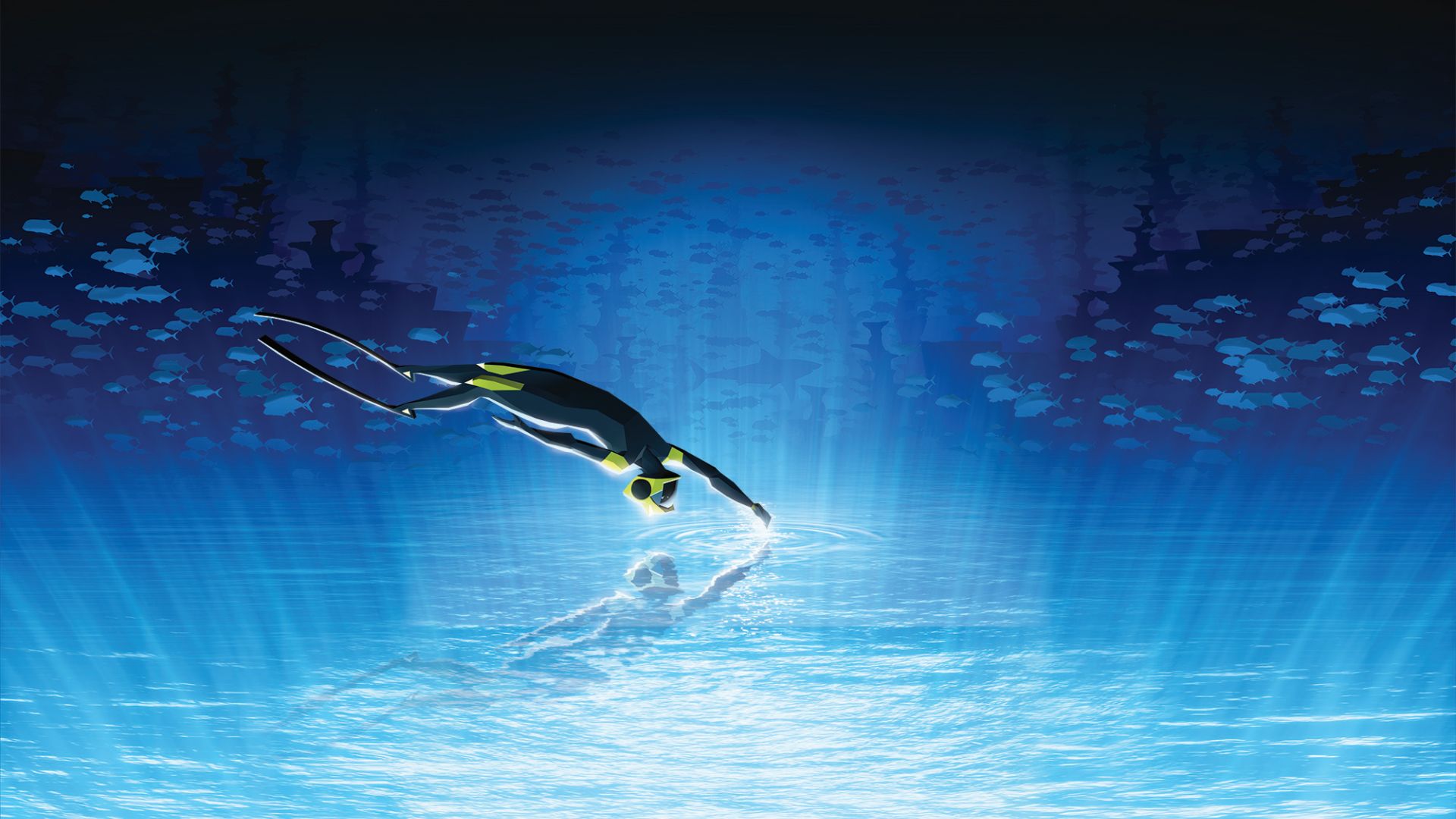 Abzu, Giant Squid’s gorgeous 2016 diving and exploration game, is getting a limited edition thanks to a partnership between 505 Games and Super Rare Games. Only 5,000 copies will eve be printed, and the game will go on sale at Super Rare’s website on April 29th at 10 AM PST and 1 PM EST.

Two editions of the game will be released. Both releases include a cartridge containing all of the game’s content, a full-color manual, interior artwork, an exclusive sticker, and three trading cards. In addition, 2,000 of the 5,000 available copies will come with a SteelBook case and a slipcover. Customers are limited to two copies per person.

Abzu received somewhat mixed reviews at release. While we had mixed feelings about the game in our review, it received positive reviews overall, averaging around an 80 on MetaCritic. Abzu is also available on the PS4, Xbox One, PC, and digitally on Switch. 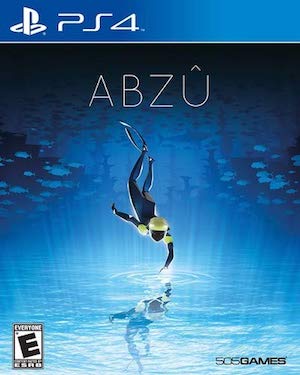