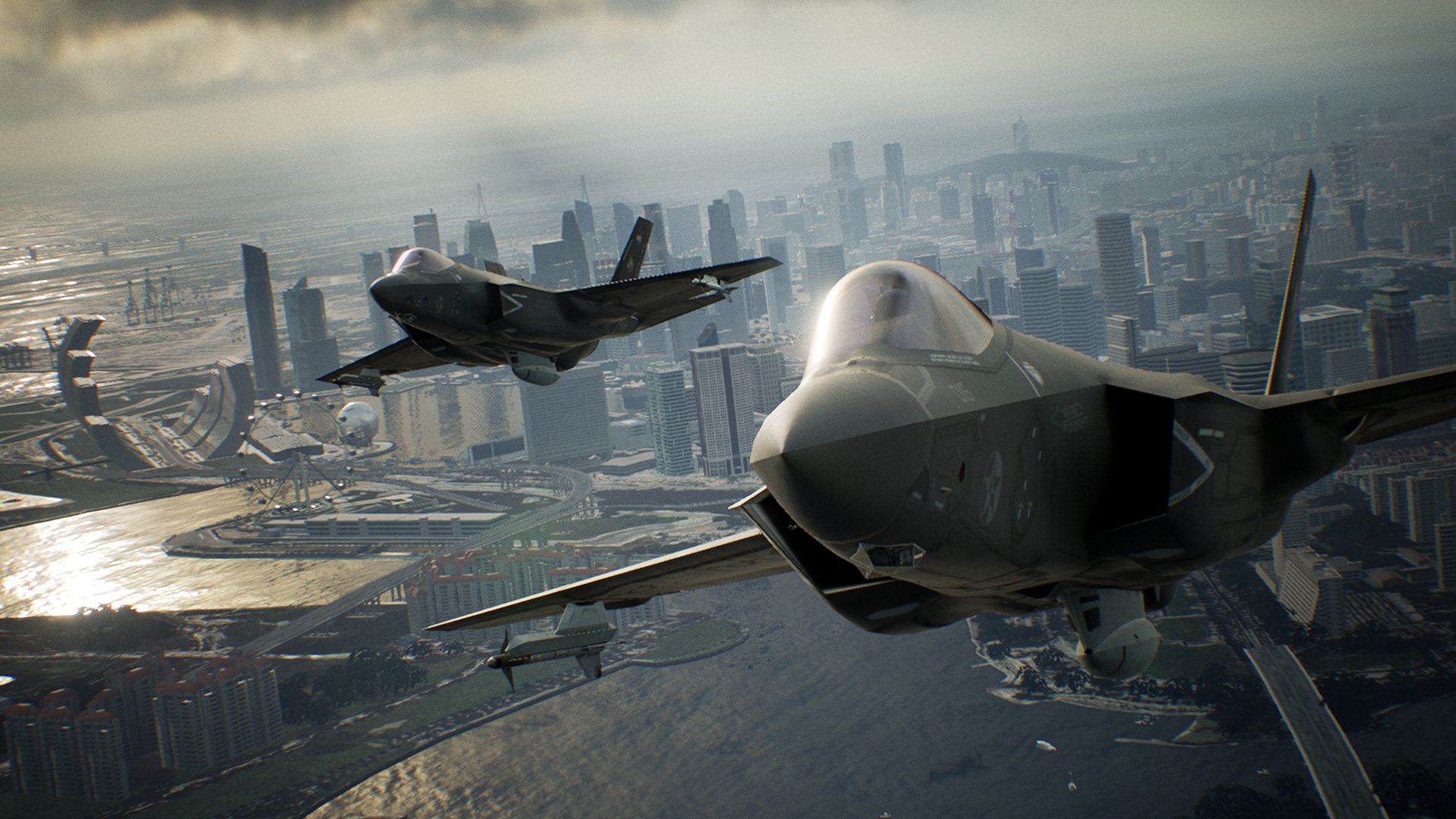 Ace Combat 7, the seventh entry in Bandai Namco’s long running flight sim and aerial combat series, launches next year- and we just got the mother of all info dumps for the game today, to whet our appetites as we wait for the title.

First up- a new trailer, showcasing some thrilling gameplay footage, and some advanced aerial techniques that you can pull off in the heat of the moment, should you be a good enough pilot. Next, a bunch of screenshots, which show us the Mitsubishi F-2A, and the carrier-based F-35 Lightning II in all their glory.

Finally, we have new gameplay footage for the game- this footage, courtesy of DualShockers, shows us some more footage from mission 3 of the game.

You can check out all of this new media for the game for yourself below. Ace Combat 7 is due out next year for the PS4, Xbox One, and PC, with limited support for the PlayStation VR also confirmed. 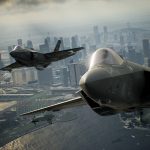 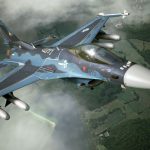 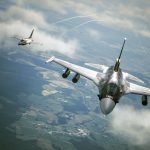 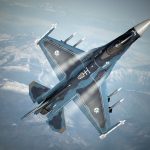 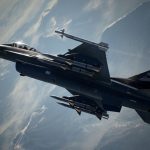 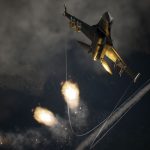 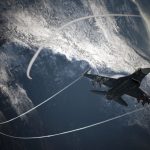 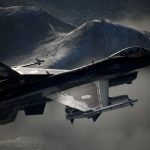 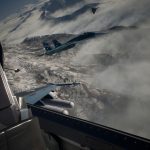 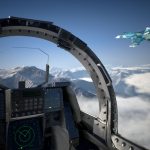 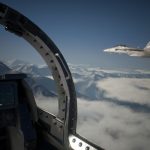 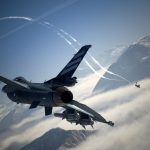 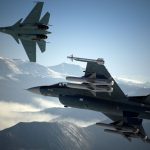 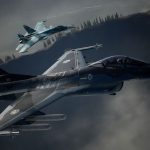