It’s been a long time coming, but it’s almost upon us… 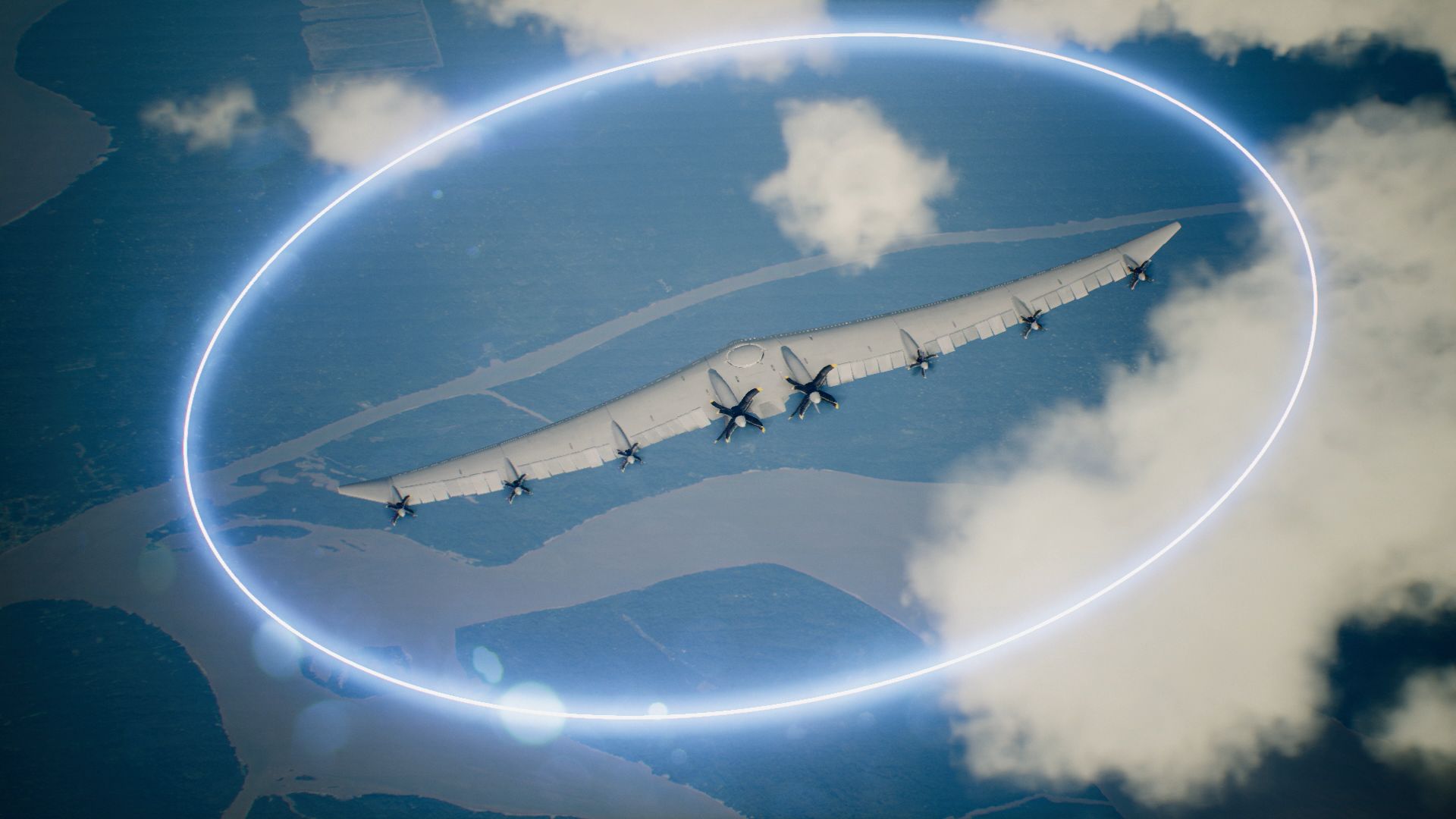 Ace Combat has got a large and dedicated fanbase that’s been waiting for the next major instalment in the series for a long, long time. It’s been twelve years since Ace Combat 6 launched, and though we’ve known that Ace Combat 7: Skies Unknown is in the works for a while, we haven’t known when it will release.

Well, until now. Bandai Namco have released a new trailer of the game for the ongoing Gamescom 2018, and the end of the trailer confirms that Ace Combat 7 will launch on January 18th, 2019 for the PS4, Xbox One, and PC. The trailer itself is also one that’s sure to get you hyped up for the game, with details about its story, glimpses of thrilling aerial combat, and more. Take a look at it below.

Recently, Bandai Namco released new details about weather effects and the game’s setting and narrative. You can read more on that through here. Meanwhile, an official website for the game also went up not too long ago, containing even more details for the upcoming title.