This gameplay trailer is sure to get you hyped to take to the skies. 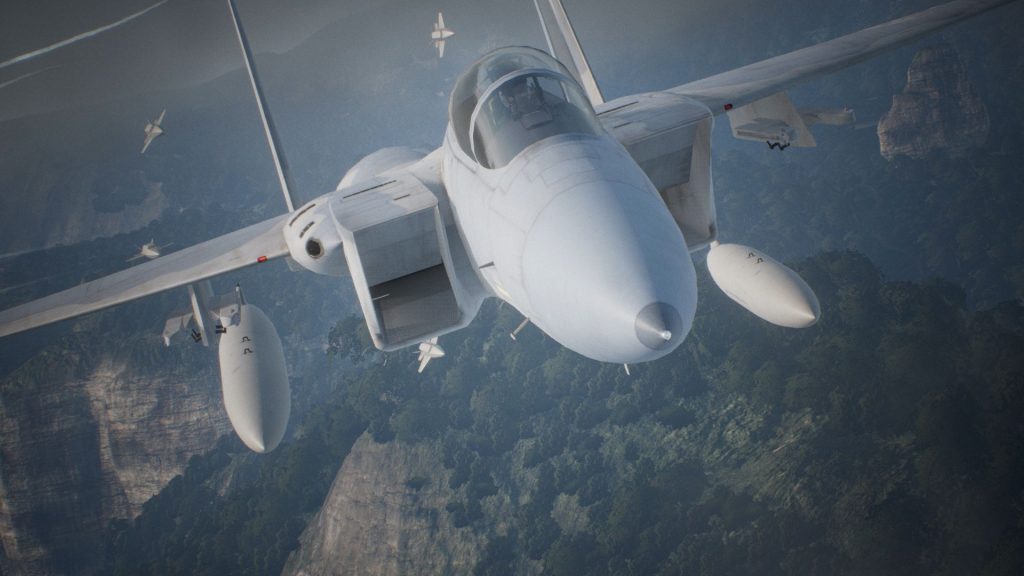 Just a few days ago, we were able to see a new trailer for Ace Combat 7: Skies Unknown that was unveiled at Gamescom 2018. It looks like Bandai Namco doesn’t want to let any hype for the game die down, because they’ve now released a brand new gameplay trailer, which should get you all hyped for the game’s release all over again, if you weren’t already.

The trailer basically showcases different jets travelling at high speeds in the skies, and there are also lots of explosions. The skies in the game look absolutely gorgeous, and it just tempts us even more to take to the skies as soon as possible. Well, at least we know the release date for the game now.

You can check out the new gameplay trailer below. Recently, details on the game’s narrative setup and its setting were also briefly detailed by Bandai Namco. Read more on that here. Ace Combat 7 is set to release for the PC, PS4, and Xbox One on January 18, 2019.