If that’s how it will look in VR… 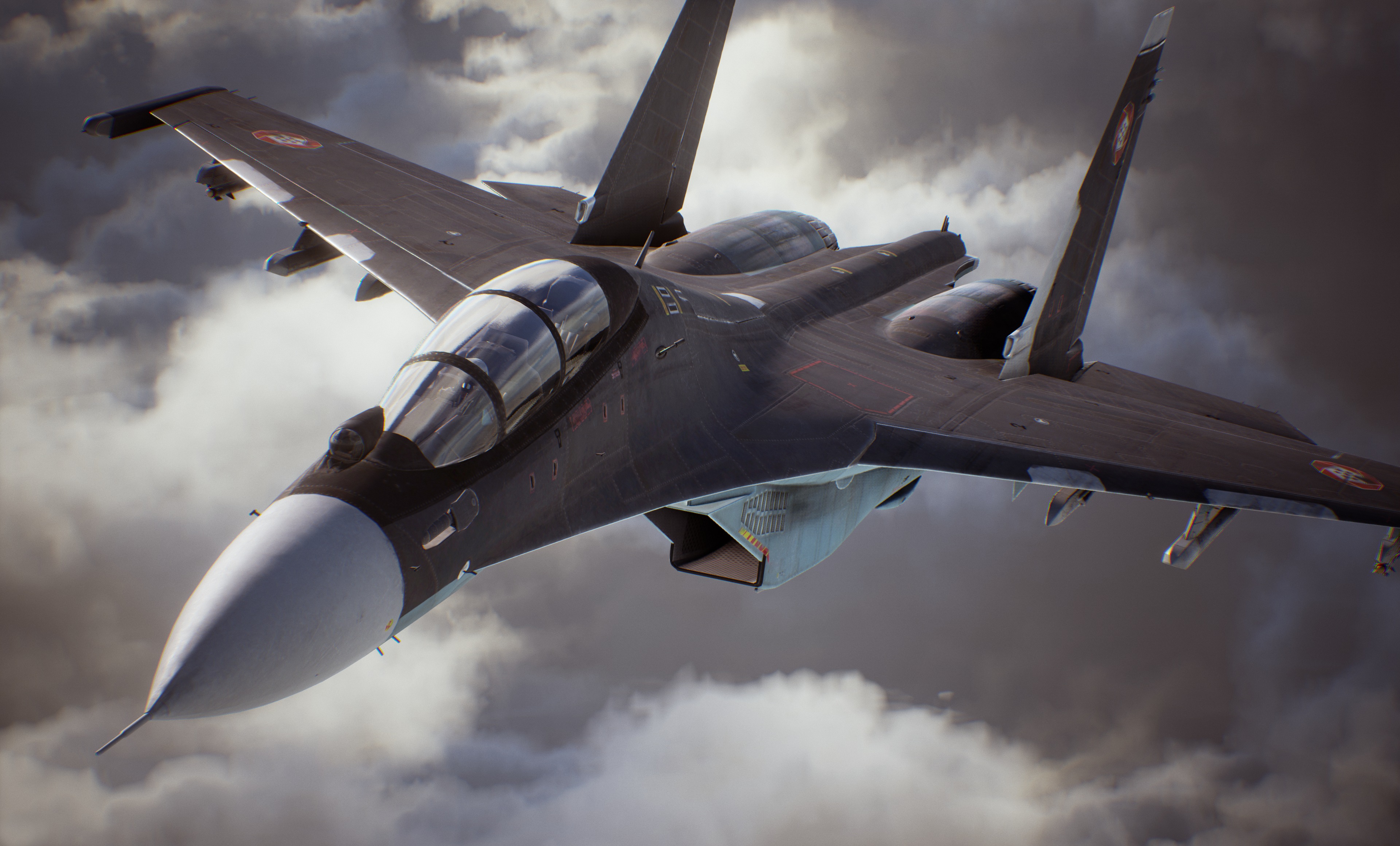 As it turns out, we were wrong– the trailer that we saw at the PlayStation Experience was apparently real time footage, according to producer Kazutoki Kono. This includes everything we saw- from the clouds to the planes to the pilot models.

Given that Ace Combat 7 will have some form of VR support as well, thanks to Sony’s PlayStation VR headset, it’s going to be an impressive feat if the final game looks like that in VR too.