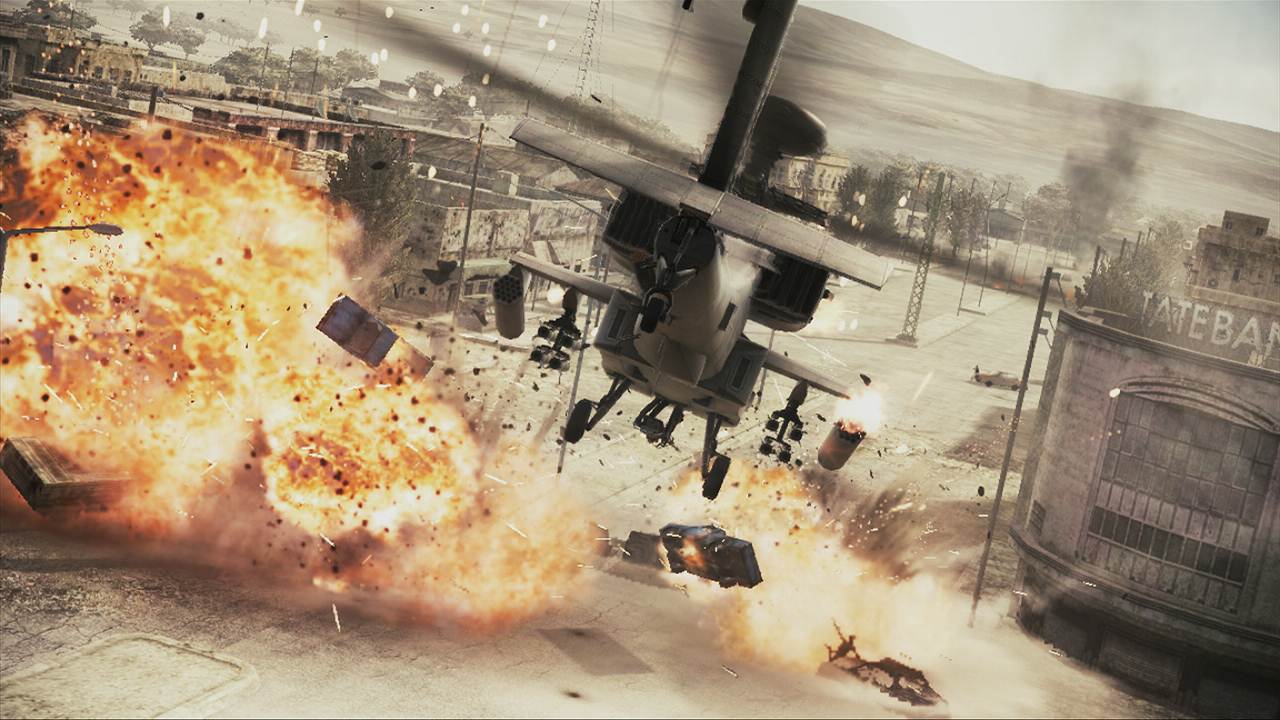 A demo for Ace Combat: Assault Horizon is now available for download on the Xbox Live Marketplace and the Playstation Network in North America.  It will be available in the UK tomorrow.  Developers Namco Bandai have included two single player missions in the demo.  One mission your are in a Jet in Miami and the next you are on a rescue mission in a Helicopter.  Ace Combat: Assault Horizon will be out on October 11th in the US and Canada while the UK will see its release on the 14th of October.  In the full game you can fly many different types of aircraft including a Stealth Bomber, check out screen shots here.