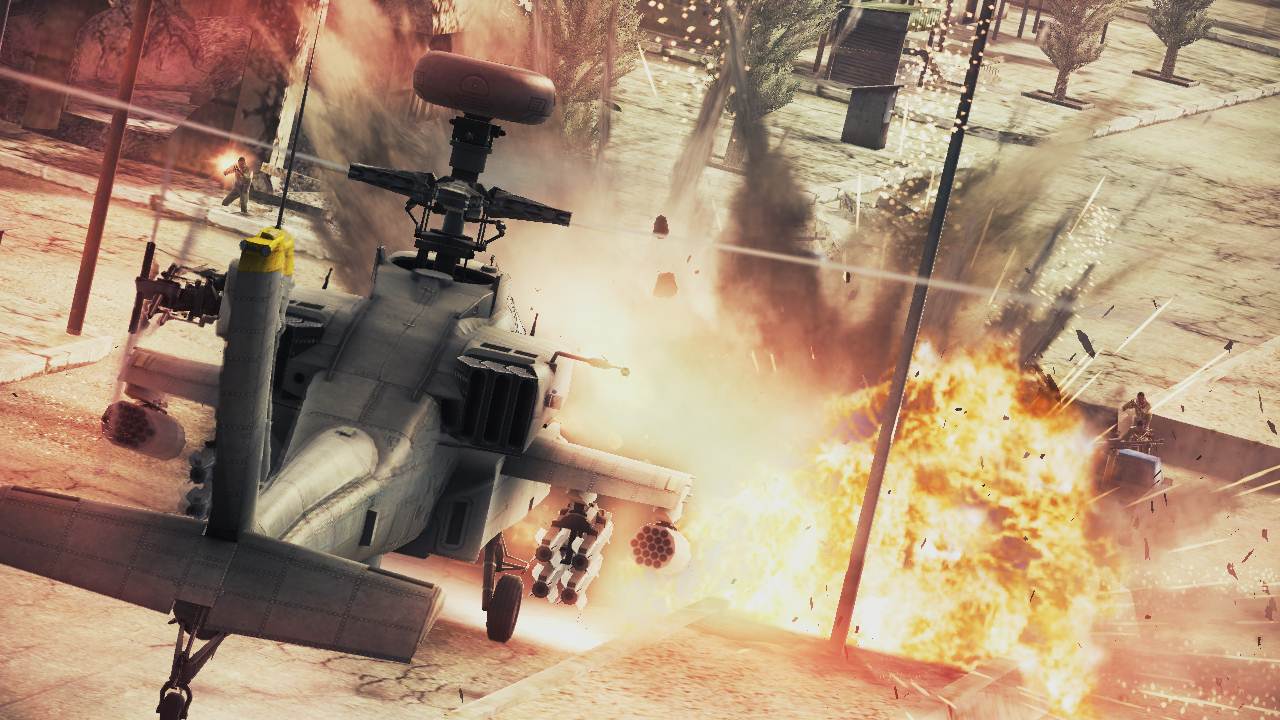 Namco Bandai Games has announced that Ace Combat Assault Horizon has been sent to manufacturing for a final retail release across North America on October 11, 2011.  The team at Project Aces is now focused on the game’s downloadable content, some of which has been detailed below.

From day one, all players will be able to download the fantastic winning entry to the recent Facebook Skin Design Contest, Death Rider by Chi-Chun Liu, as a playable skin for the F15-C fighter.

DLC is scheduled for post-launch featuring the ASF-X Shinden II, CFA-44 Nosferatu, as well as Su-37 Terminator, Tornado GR.4, AV-8B Harrier II Plus, YF-23 Black Widow II, F-15S/MTD and KA-50 Hokum. More premium DLC content, including skins and maps, such as Tokyo and Hawaii, is lined up for release over the months ahead to keep the skies alive with fire.