Posted By Zahida Sayed | On 27th, Sep. 2011 Under Screenshots | Follow This Author @GamingBoltTweet

Check out these new screenshots from Ace Combat Assault Horizon.

With the team at Project Aces now hard at work on the game’s downloadable content, some premium DLC is scheduled for post-launch featuring a brand new fictional aircraft, the ASF-X Shinden II, CFA-44 Nosferatu, as well as Su-37 Terminator, Tornado GR.4, AV-8B Harrier II Plus, YF-23 Black Widow II, F-15S/MTD and KA-50 Hokum. Loads more premium DLC content, including skins and maps, such as Tokyo and Hawaii, is lined up for release over the months ahead to keep the skies alive with fire. 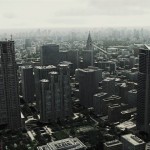 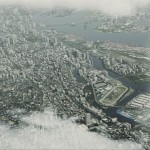 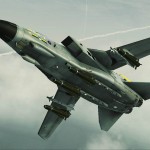 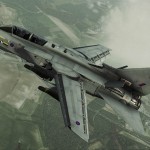 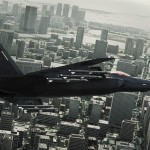 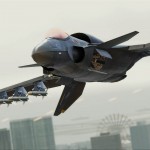 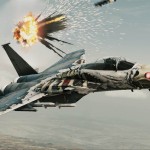 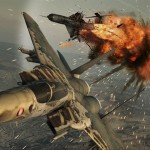 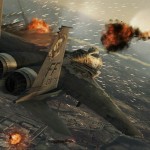 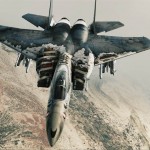 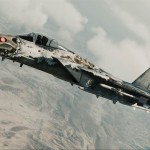 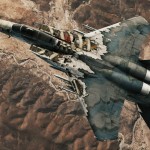 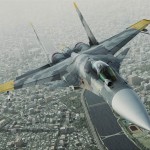 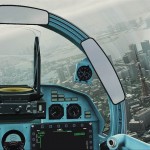 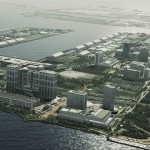