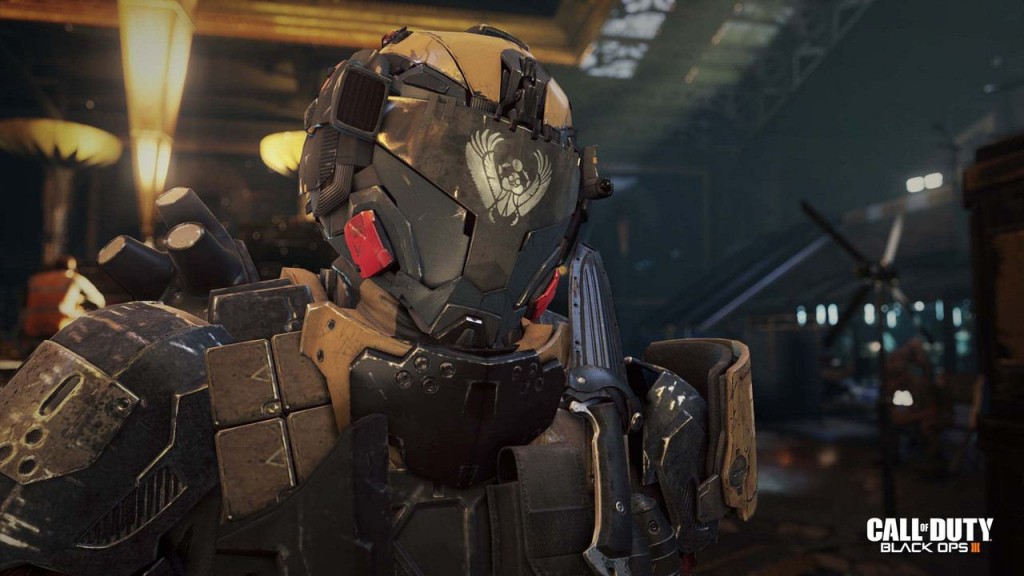 Starting with Call of Duty: Black Ops III, Activision and Sony have confirmed that PlayStation will be getting all DLC and expansions for Call of Duty first- ‘PlayStation is the new home of Call of Duty,’ as they said. This is basically the exact same partnership that Activision had with Xbox last generation, the kind of co-marketing deal that made Call of Duty synonymous with Xbox, and made it a de-facto exclusive for the Xbox consoles.

Not only will PS4 owners get all DLC first, but they will also get exclusive first access to the upcoming multiplayer beta (also a first for the Call of Duty series) that comes up in a bit, for everyone who pre-ordered Call of Duty: Black Ops III.

Between this, and the Destiny partnership, it is safe to say that Activision has thrown in its lot entirely with PlayStation this generation- a complete about-face from how it was last generation. One has to wonder what happened.