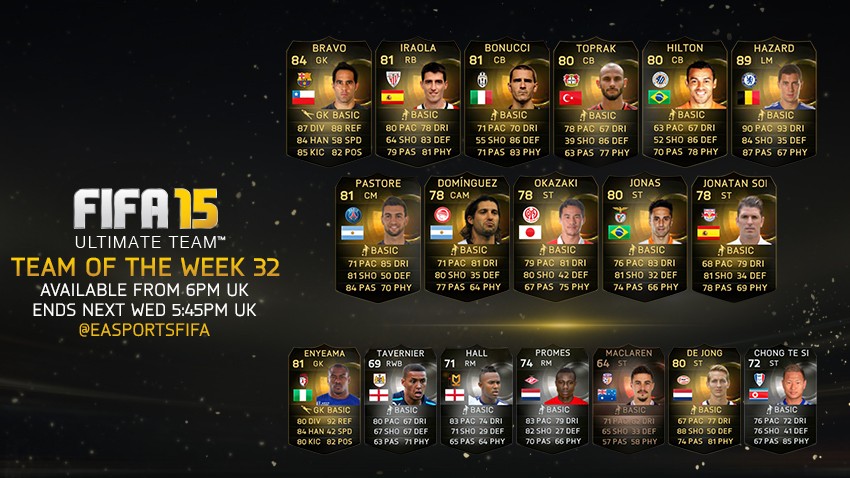 Well, that’s one hell of a lawsuit. Polygon and GI.biz are reporting that a Texas-based company called Virtual Gaming Technologies, LLC recently filed lawsuits against Activision Blizzard, Electronic Arts, Take-Two, Zynga, and Konami. Jeez guys, you sure you didn’t leave out a few companies there?

The lawsuit claims that these companies are infringing on a pair of patents held by William Junkin, the chairman and CEO of FantasySports.com– which is a patent held for interactive games or game modes based on events happening in real time, such as fantasy football teams. Fans of these companies’ games will probably recognize that titles such as NBA 2K, FIFA, Madden, and PES have all moved towards evolving to a service based platform in the recent past, with the games reflecting real life player transfers, roster changes, and other developments.

Suspiciously enough, Virtual Gaming Technologies seems to be fairly new as a company, having formed in Texas in late September. It’s filed no fewer than 16 lawsuits in US District Courts, GI.biz reports.

Basically, we’re looking at patent trolls here, and hopefully, this case will be dismissed by the courts as it deserves to be.