Activision Movie Studio Leaked, May Have Own Hollywood Aspirations

Call of Duty: The Spirits Within 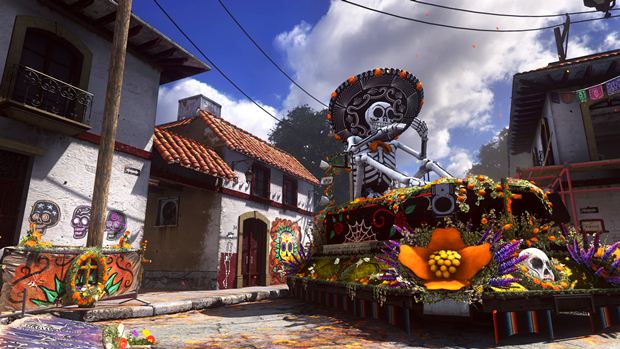 Activision has been remarkably successful with sustaining some steady franchises over the last ten years- Call of Duty and Skylanders notably spring to mind- but surprisingly, the studio has stayed away from the allure of Hollywood, which seems to attract so many other big name publishers, such as Ubisoft or Sony. But a recent leak coming from The Information suggests that Activision is currently at work building up its own movie studio, so it can create movies of its existing franchises for the big screen.

Of course, the benefits of doing it yourself are immediately apparent- you get someone in charge who is throughly and intimately versed with the source material, and will do it justice, instead of a bunch of suits trying to cash in on a popular brand name. And this way, Activision at least retains complete control of its products.

But on the other hand, the pitfalls are immediately apparent too- notably, another big name publisher once tried doing the exact same thing with a franchise that was arguably even bigger- Squaresoft with Final Fantasy- and it was such a disaster that it nearly sunk the company.

Whether or not this is true is unknown at this point in time (Activision has declined to comment), but if it is, the giant publisher may be best advised to tread lightly in this alien new territory.