Activision: The Market is Big Enough for COD and GTA

Both titles can co-exist in the market. 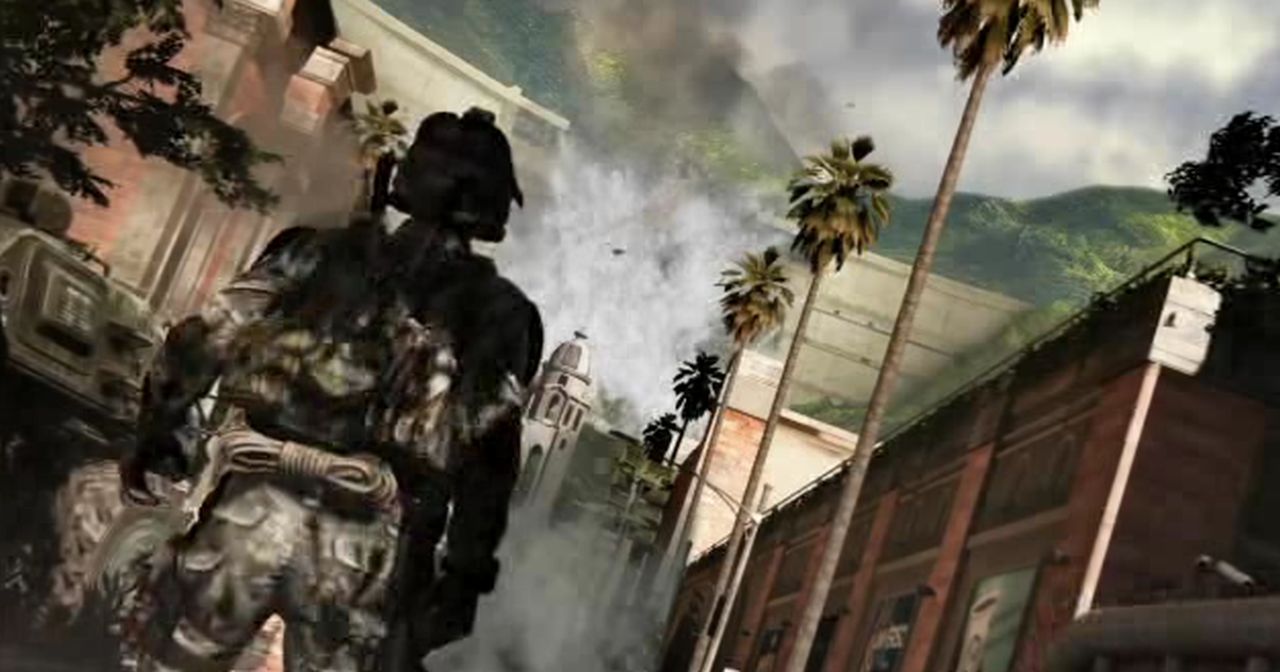 This year is the first year ever since both franchises became retail juggernauts that Activision’s Call of Duty, and Rockstar’s Grand Theft Auto, go head to head in what might be the most blisteringly heated battle at retail in a while. While there will be other massive retail releases- Assassin’s Creed, Battlefield, Pokemon, FIFA, Mario- Call of Duty and Grand Theft Auto are likely to break all records upfront, with the others being more of a slow burn.

However, Activision thinks that it doesn’t have to be so binary, and that the market is big enough for both games to actually do very well.

“Obviously, GTA is a hugely successful franchise, and I get asked about our big competitors every year,” said Activision publishing CEO Eric Hirshberg, reports CVG.

When he was asked whether the Call of Duty franchise’s success can be sustained beyond this year and this console generation, Hirshberg said: “I certainly hope so. The fact that it’s a console transition year adds complexity, and if you look historically at what happens during console transitions is there are short-term challenges followed by long-term opportunities.

“We’ve discussed that pretty openly, but that said I think the franchise has never been stronger. More people are playing Call of Duty now than ever before, and in terms of performance we’re producing the best season of digital content we’ve ever had.

“These things point to key interest and momentum, but there are challenges and confusion in the marketplace with regards to whether people are going for current gen or next gen. I think the creative challenge we have with Call of Duty is to make a game the fans love and at the same time build a new game that’s innovative.”

Of course, Call of Duty: Ghosts is plenty innovative, what with advanced fish AI and a dog companion that players got to name in a crowd-vote.

In all seriousness, though, it’s a game that’s likely to do well. Along with GTA, as well as all the other retail juggernauts releasing soon.