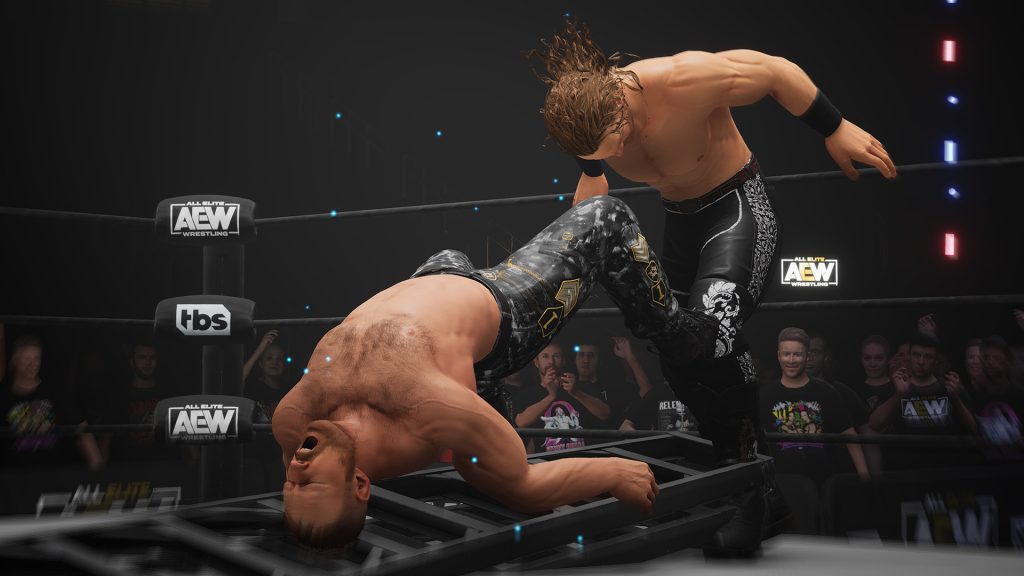 Though the last few years weren’t exactly kind to fans of wrestling games, it seems like things are finally turning around for the genre. WWE 2K22 launched earlier in the year and was a solid return to form for the franchise, and next year, former WWE developer Yuke’s will be making its return to the big stage with AEW: Fight Forever.

The wrestling title has looked like a promising throwback in all that we’ve seen of it so far, and now, publisher THQ Nordic has released a new gameplay trailer for it. Featuring superstars like Chris Jericho, Jon Moxley, Britt Baker, and more, the video touts several gameplay features, including in-depth career modes, a create-a-wrestler feature, signature moves, different match types, weapons, and more.

Meanwhile, it’s also been confirmed that the game will launch sometime in 2023. Check out the trailer below.