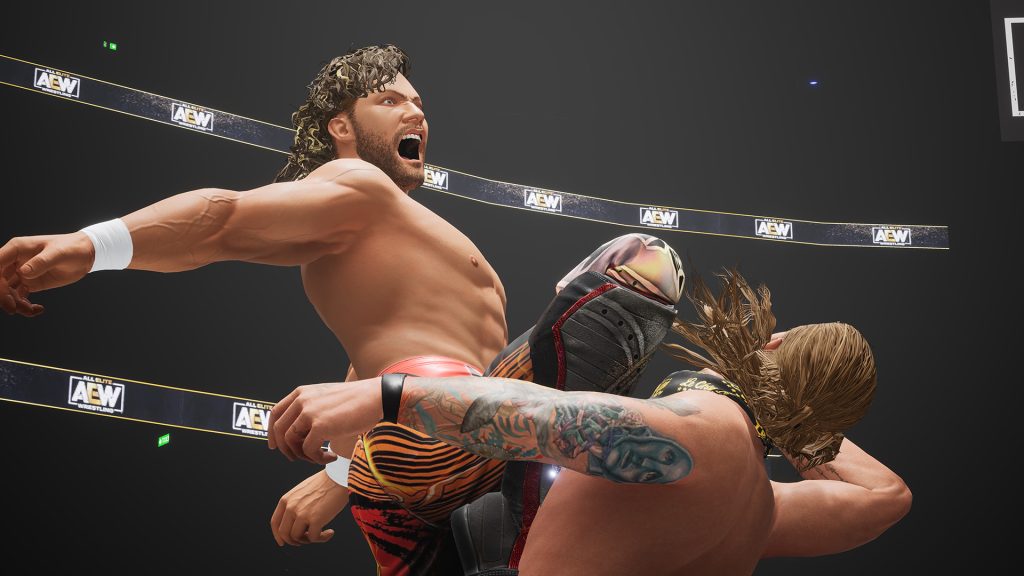 UPDATE: AEW Games has denied recent reports claiming that AEW: Fight Forever will be available on Game Pass at launch.

“This also seems like a good time to share that we don’t anticipate AEW: Fight Forever being part of any monthly gaming subscription services..”

This also seems like a good time to share that we don't anticipate #AEWFightForever being part of any monthly gaming subscription services.

AEW: Fight Forever will be available in store at your favorite retailers or online. Reserve your copy today at: https://t.co/Nv3IuMVxiN

If it happpens, AEW: Fight Forever will end up being the first pro-wrestling game to come to Xbox Game Pass, putting it within the reach of over 25 million subscribers.

Neither publisher THQ Nordic nor pro-wrestling company All Elite Wrestling have made an official announcement regarding the game coming to Microsoft’s subscription service as of yet, but it is likely that we’ll see an announcement made during upcoming pay-per-view event AEW: Full Gear.

AEW: Fight Forever still doesn’t have an official release date yet, but we do know that it is coming to PC, PS4, PS5, Xbox One, Xbox Series X/S, and Nintendo Switch. For more details, check out a full match between Kenny Omega and Adam Cole.