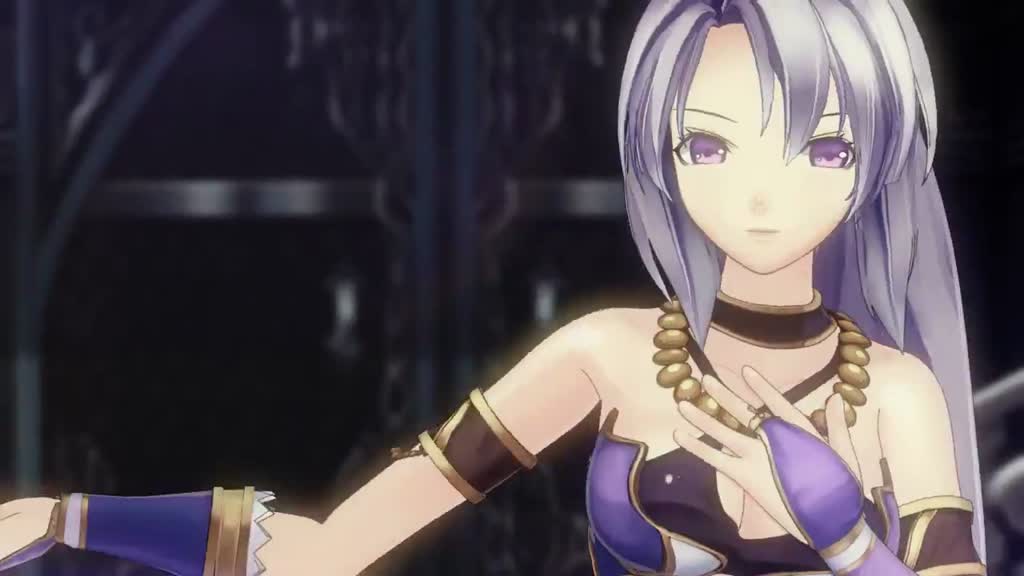 Considering the extensive experience Ghostlight has with porting JRPGs to PAL regions, which encompasses the Digital Devil Saga series, Shadow Hearts: From the New World, and so very many more titles, it’ll be interesting to see how their ports of the Agarest games works out.

Agarest: Generations of War for it’s part will feature a new battle system with active grid based battles. Of course, it wouldn’t be an RPG without the ability to roam freely, so the Agarest universe has been updated and designed anew for just that – in stunning high definition graphics no less. Finally, players will be able to participate in minigames like Bathtub, Shiatsu and Massage using the Playstation Move controller. And really, that’s all we’d like to divulge on that account.