The Age of Wonders franchise is getting a new entry on PC, PS5, and Xbox Series X/S. Check out the announcement trailer and some of the new features. 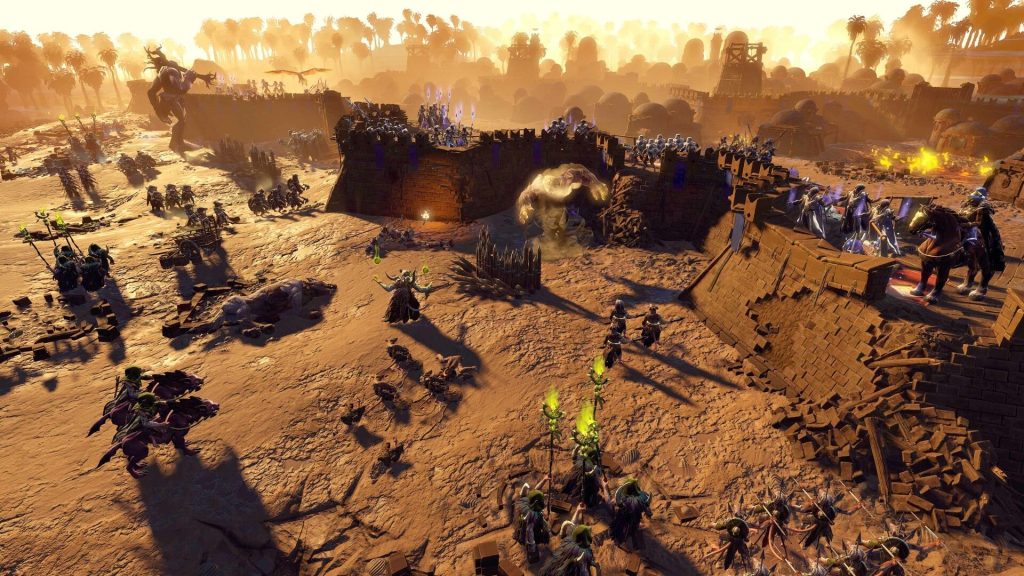 Developer Triumph Studios and publisher Paradox Interactive have announced Age of Wonders 4 for PC, PS5 and Xbox Series X/S. The fantasy turn-based strategy game is slated to launch on May 2. Check out the announcement trailer below.

Like its predecessors, Age of Wonders 4 will keep its mix of 4X, role-playing, and turn-based combat gameplay. Players will make use of Tomes of Magic to take on powerful Wizard Kings that have returned to the realm. The biggest new feature in Age of Wonders 4 is the ability for players to create their own factions.

The faction customisation is set to be pretty in-depth, with players being able to make their factions anything from a clan of cannibalistic halflings to mystical moon elves. Players will be able to combine any sort of bodily forms with different societal traits and magical powers.

The studio has also revealed PC requirements for the game. Check them out below: