Agent: 10 Assumptions We Hope Will Be True

The PS3 has had a long and glorious list of protracted development cycles over the course of its life cycle. Though this happens with every platform, it seems the PS3 titles get more publicity than anything else. One such title is Agent, a new Rockstar property that has been in development since 2007. In that time much speculation has been made upon what little information is available. Here is a list of ten assumptions that we hope will turn out to be true as more info is revealed. The lack of concrete images for Agent means the points below will be illustrated with more abstract images.

It releases as a PS3 exclusive 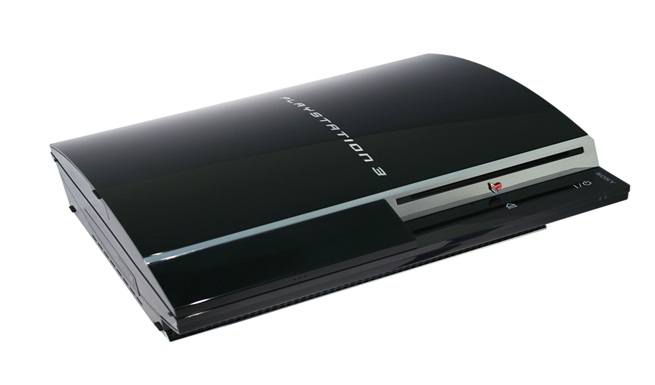 You know that Sony's big black box can do Agent justice

The game was originally conceived as a Playstation 3 exclusive, and we can hope that this remains true up until the game’s release. Though there isn’t a huge gap between the two, there is no doubt that the PS3 just has that slight graphical edge over the Xbox 360 that could make Agent a superior looking game if it releases on PS3 only. 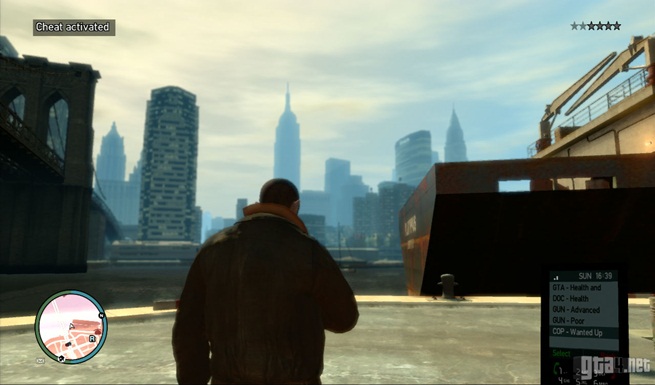 It wouldn't be a Rockstar game if it wasn't open world

Well it is a Rockstar game after all. Though they sometimes deviate from the classic formula, the big R do open world games best. We can only hope Agent gets a similar treatment, as very few open world games are handled with a spy and secret agent twist. It could also act as an interesting take on the Rockstar formula. Just as Red Dead Redemption framed the series in the Spaghetti Western, Agent could give things a spy thriller make over. 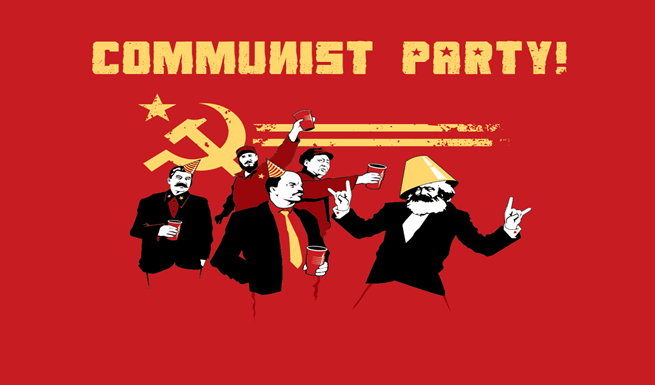 However Agent uses the Cold War setting, it needs to make sure it does so effectively

Though the “where” of Agent is still ambiguous, we know the “when.” Agent will adopt a Cold War setting, late 1970’s to be exact. I can’t honestly think of that many games that have openly adopted a cold war time frame. The few that have often used the setting as a humorous pastiche of the political climate of the time. Agent’s thematic credibility will rest upon whether it can use this unique time period to its full potential.