Thanks to the efforts of talented indie devs across the world, the Metroidvania genre is enjoying a resurgence like never before. The upcoming Airhead is one that also subscribes to the Metroidvania design philosophy, but interestingly enough, it’s doing some things a little differently. With almost zero focus on combat and most of its emphasis placed on storytelling, exploration, and puzzle-solving, it seems like the kind of game that can make its mark if its developers successfully pull of everything they’re setting out to do. We recently reached out to its devs at Octato with some of our questions about the game, and learned some interesting things in the process. You can read our interview with Octaco co-founder and Airhead creative director Andreas Bødker below. 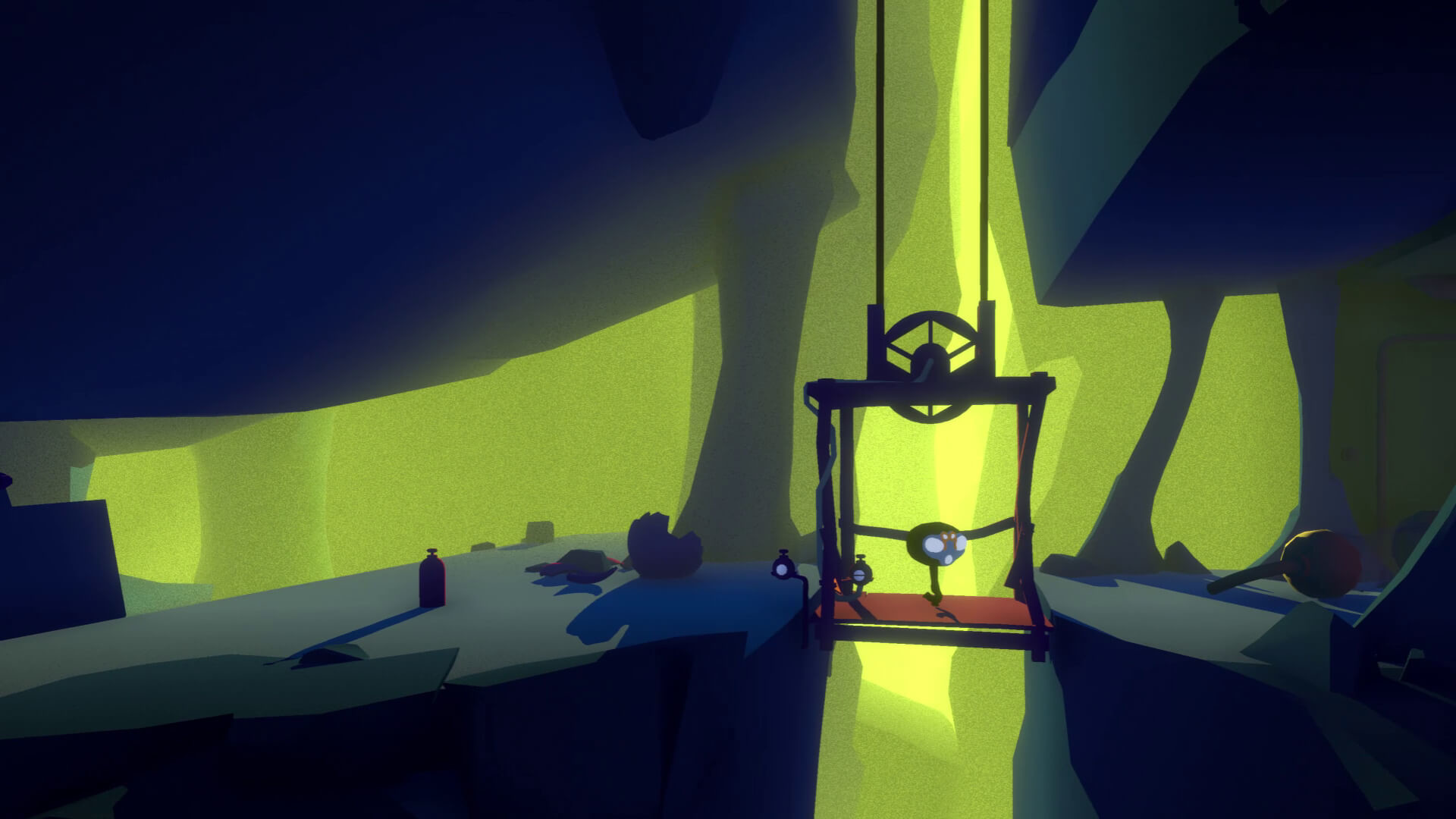 "Airhead is originally inspired by games like Fez and Ico, where the puzzles are the core, but where exploration and story are used to elevate the experience."

The Metroidvania genre has seen a massive resurgence in recent years. Can you speak to us about what – if any – games have served as inspirations to you, both new and old?

We are drawing inspiration from many different sources, the games we have loved to play and the kinds of experiences we want to share with our players.

Recently we have been inspired by games such as Hollow Knight and Ori and the Blind Forest, games that excel at creating interesting worlds for you to explore gated and paced by Metroidvania mechanics.

But Airhead is originally inspired by games like Fez and Ico, where the puzzles are the core, but where exploration and story are used to elevate the experience.

We would also be remiss if we did not mention fellow Danish game company Playdead’s games Limbo and Inside which have paved the way and set the bar for the kind of narrative puzzle experience we are trying to build upon by mixing in Metroidvania mechanics and exploration.

Map design is something that can make or break a Metroidvania title – what can players expect from Airhead’s map, in terms of both size and environmental variety?

While we are building a big world and trying to ad as much content as we can, our focus on puzzles means that the game world is smaller than you would expect from the sprawling maps of games like Hollow Knight or Bloodstained: Ritual of the Night, where the map is mostly made up of corridors containing combat encounters.

Instead our areas are created to tell the story of our world and facilitate the environmental puzzles that will be the challenge and draw of the game.

That said the game will feature several unique environments, which will use different color and mood profiles to create variety in the exploration, with each area revealing a new facet of Airhead’s world and its history.

The concept of manipulating air and using the main character’s detachable head is certainly an intriguing one. How deeply integrated is it in the game’s general traversal and platforming?

Using air to traverse the game is a major part of the game’s unlockable abilities, giving the player new tools to explore the world and reach new areas. The platforming is not meant to be the central challenge of the game, but as new abilities make older areas much easier to traverse, it also allows us to challenge our players to think about how they spend their air on traversal, making the platforming in some later areas puzzles in their own right.

And while leaving Head behind plays an important part of our puzzle design opening a number of interesting opportunities, it is rarely part of the platforming, since anything more complicated than running or jumping relies on Head’s unique abilities. 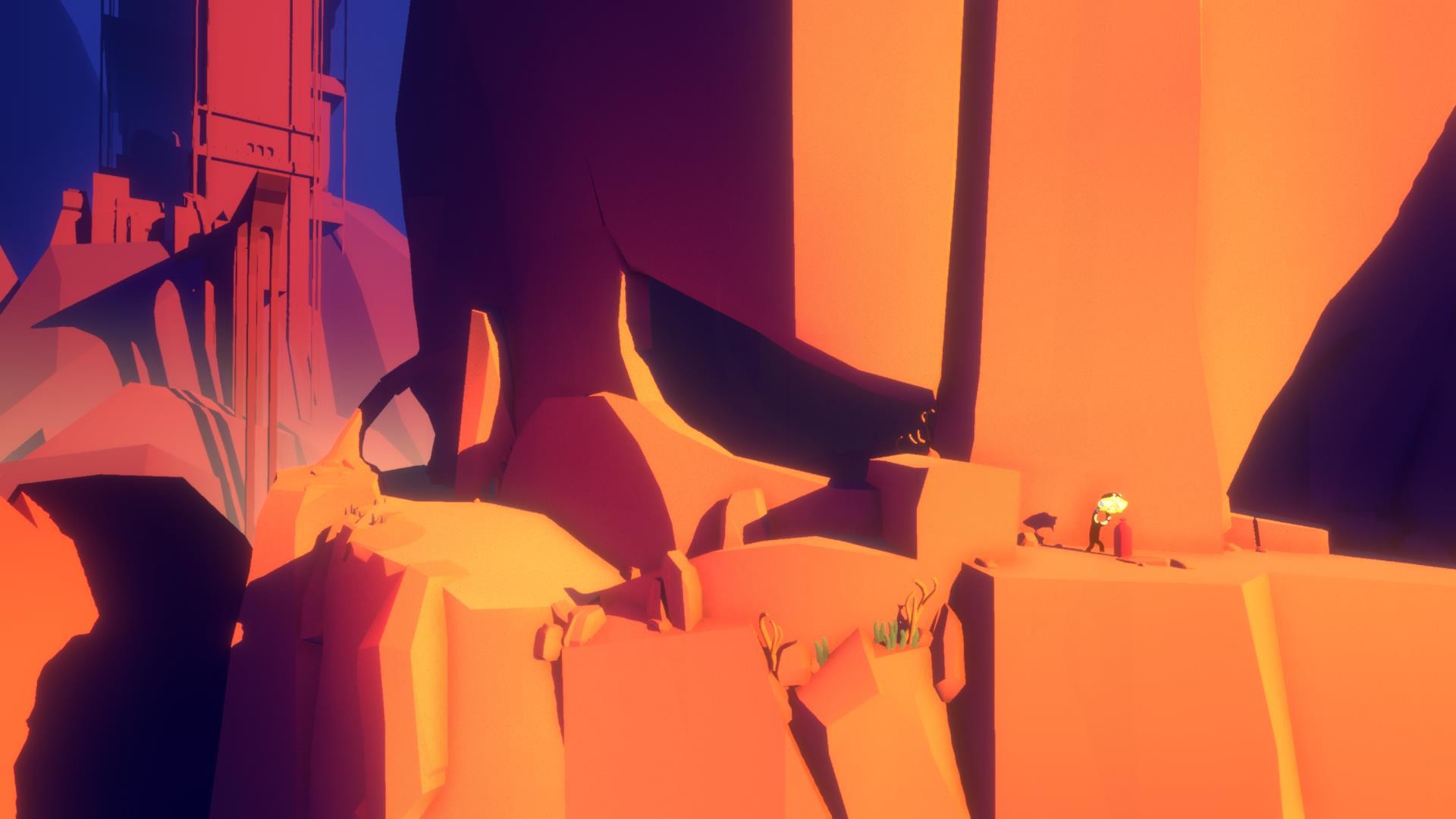 "Airhead is a game aimed at experienced puzzle players, and while creating and pacing puzzles that are satisfying to solve, the players will definitely see an increase in complexity as they gain mastery over the game’s systems."

Is that mechanic something that will keep growing in depth as the game progresses and players unlock new abilities?

Definitely. The upgrades you recover throughout the game are not just keys that open up new areas, they are an active part of the puzzle solving and platforming. Mastering these abilities and learning to combine them in interesting ways is the key to success in Airhead.

What’s Airhead’s approach to difficulty, not only in terms of puzzles, but also combat and boss fights?

Airhead is a game aimed at experienced puzzle players, and while creating and pacing puzzles that are satisfying to solve, the players will definitely see an increase in complexity as they gain mastery over the game’s systems.

That said we are working hard to give players access to a customizable system of hints and tutorials, so players can tailor their experience to their preference, from players who want to enjoy the story with a minimum of friction to the grizzled puzzle veterans who prefer to figure everything out on their own.

And as far as combat goes there is none. Airhead is a game without direct combat, and any creatures, including a couple of big creature showpieces, are overcome through cleverness and puzzle solving, rather than violence.

Airhead’s promise of telling a emotional and personal story is an interesting one, especially in the backdrop of its basic premise- can you tell us more about what we can expect from the game on this front?

The story of Airhead revolves around the relationship between Body and Head, how they help each other and come to rely on each other, but also how the responsibility for others can be a burden and lead you to make hard choices. This is the personal, emotionally relatable core of our story.

This creates tension when you begin to realize the impact of Airhead’s actions as you become more aware of their world and what is at stake if they succeed in their adventure. 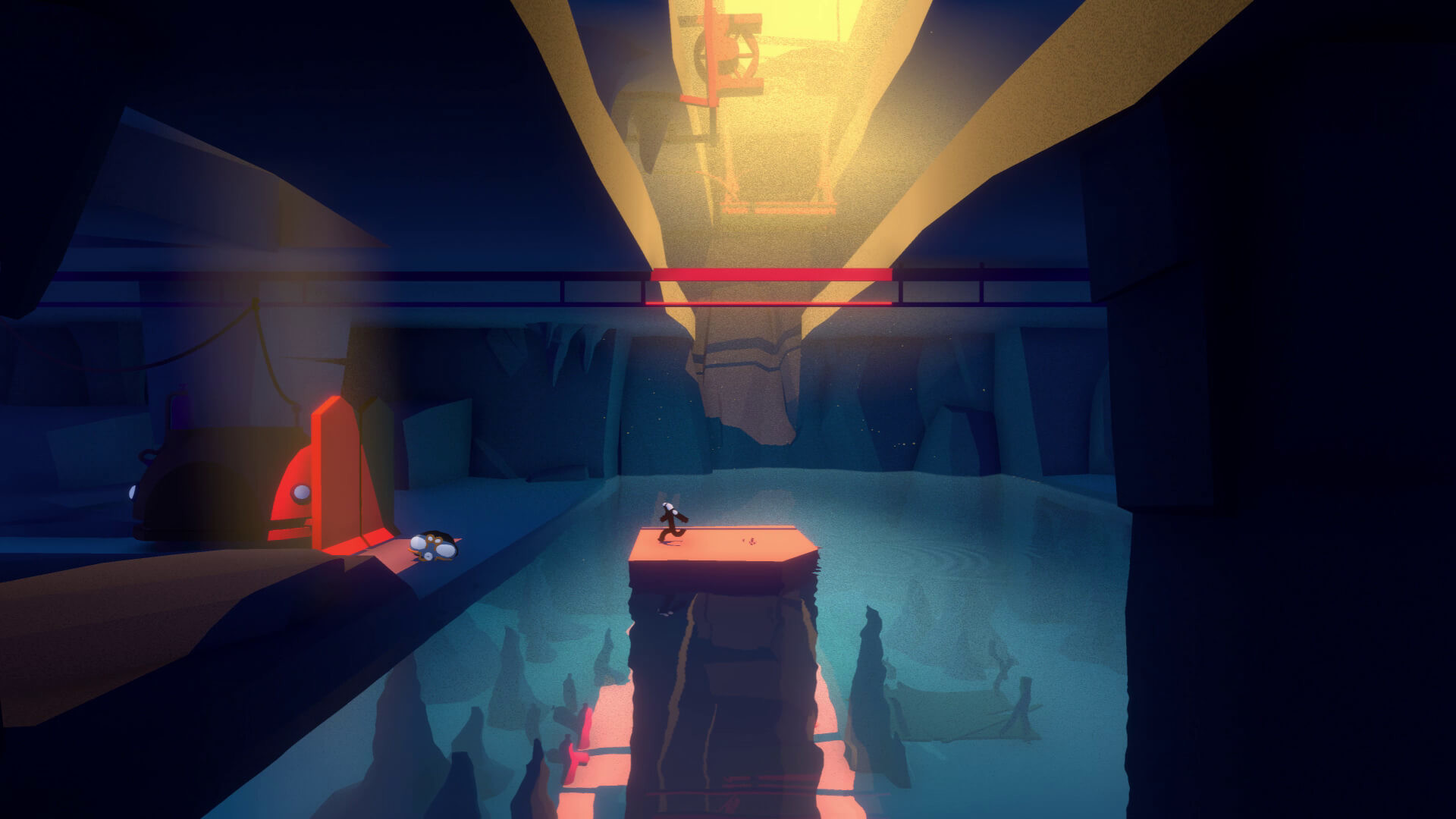 "The story of Airhead revolves around the relationship between Body and Head, how they help each other and come to rely on each other, but also how the responsibility for others can be a burden and lead you to make hard choices. This is the personal, emotionally relatable core of our story."

Games in the metroidvania genre generally choose to tell their stories in a very passive manner- is that something we can expect to see in Airhead as well?

We are intending to leave most of the game’s storytelling to the environment and game mechanics, only taking control away from the player in a few key moments to help explain the events that set the story in motion.

Piecing everything together and realizing the significance of some of their discoveries is left to the play.

So in that sense, yes the storytelling is relatively passive.

Roughly how long will an average playthrough of Airhead be?

We are looking at an initial playtime of about 10 hours, though it is hard to tell when it comes to puzzle games.