Blazing Strike is set to release next year. 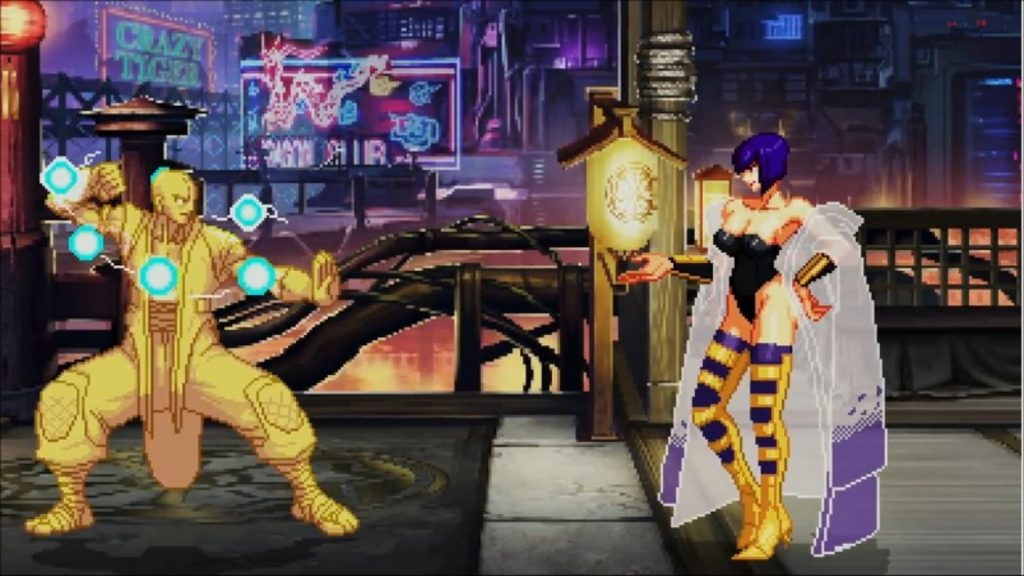 If you were lucky enough to play games in the heydey of the arcade, you’re familiar with fighting games that had pixel art and 2D sprites. That age is long gone, but a lot of those games have found second life in re-releases and remasters. It’s been a long time since we got a new fighter in that classic style, however.

That’s all about to change thanks to publisher Aksys Game and developer RareBreed Makes Games, who announced Blazing Strike, a 2D fighter in the classic style set to release next year. The game is set to mix classic elements and new gameplay mechanics.

“I was always fond of classic fighting games and I wanted to make a fun fighting game with an emphasis on mobility,” said Rarebreed founder Mark Chung. “Our goal is to create an homage to the classic pixel art-based 2D fighters, but with updated game mechanics that not only will bring nostalgia to 90’s arcade kids but will offer something new and entertaining to all gamers, regardless of whether they have played fighting games before.”

“Blazing Strike features a 4-button system with six normal attacks: light, medium and heavy punches and kicks, as well as three defense moves: block, guard and parry,” according to a press release. “A Rush Trigger enables fighters to execute fast-paced attacks and movements, but using it will slowly drain the Rush Meter, sending the character into a temporary groggy state. This allows players to execute exciting combos while having to manage the Rush Meter. The game will include three play modes: Story Mode, Arcade Mode and VS Mode, with training, sparring and online match via Persona AI, and online play powered by GGPO.”

The game looks good and the description sounds interesting, especially since it will be using rollback netcode thanks to GGPO integration. Blazing Strike will release on PlayStation 5, PlayStation 4, Switch, and PC in spring 2022.