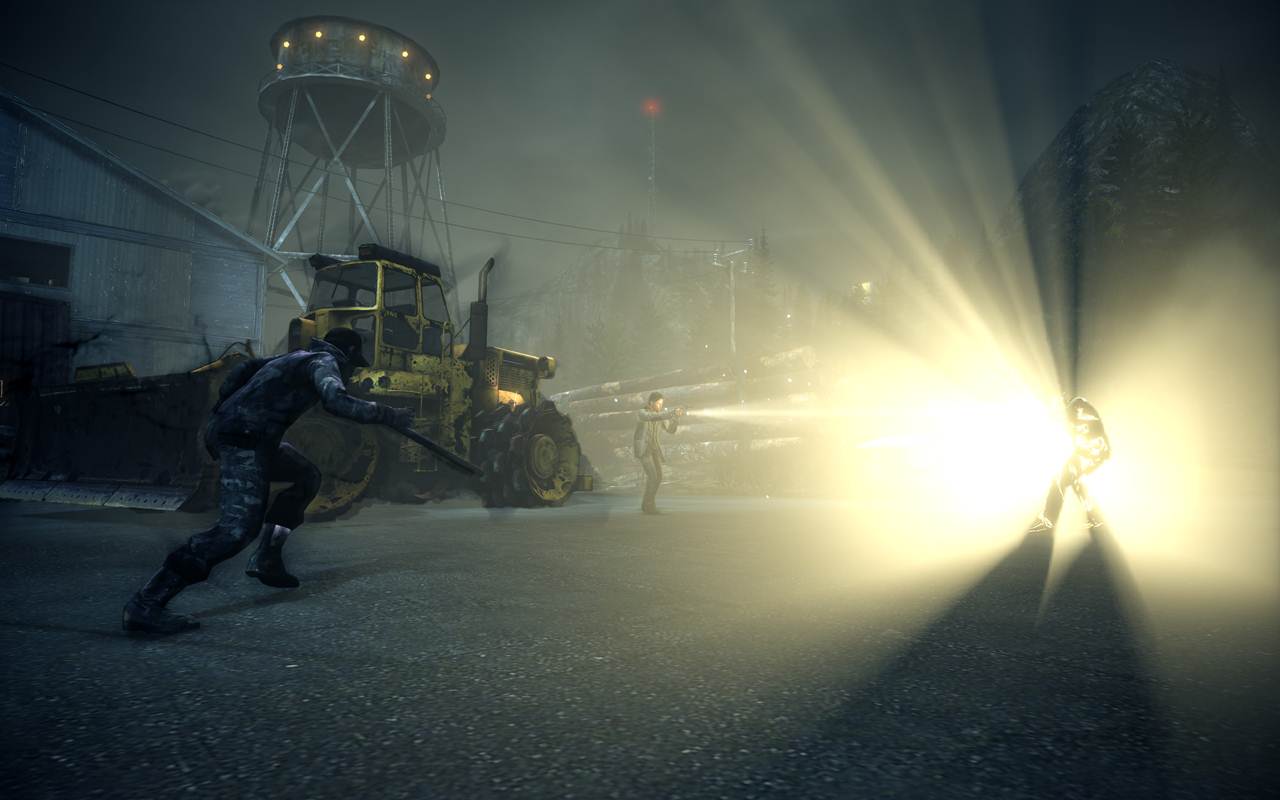 Alan Wake developers Remedy are hiring people to work on an unannounced project that they intend to release on next gen systems. Looking to hire around 20 new people, they’re increasing their staff significantly.

“Remedy Entertainment is looking for world-class talent to work on an unannounced project targeted at future generation consoles,” Remedy said on the Alan Wake forums. “More than 20 new positions will become available within the next few months. The first batch of positions will go live as soon as Friday 30th of March.

“Interested in being part of a team on the very brink of creating the games of the future? Watch this space.”

There’s been plenty of developers hiring people to work on next-gen systems these days. So stay tuned, we’ll keep giving you updates regarding this.