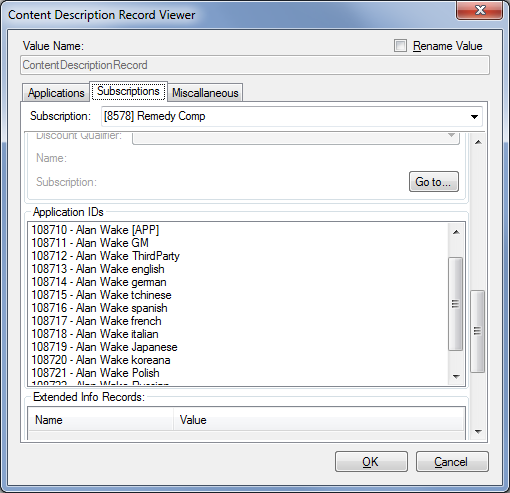 It seems that Alan Wake may be finally heading to Steam, as some people have spotted listing in the database over here.

Earlier Remedy had hinted that they had some good news in stored for the PC gamers out there. In an interview with the Finnish website YLEX, Aki Järvilehto from Remedy said that they received a lot of feedback from PC gamers and they had some positive news to tell them.

“We have received feedback from a lot of PC gamers, and I have to admit that yes, we somehow ignored that.  Let’s see if in the near future we could have some positive news to tell you about dating!”

Remedy had cancelled the PC version earlier while the game was in the infant stage, and made it Xbox 360 only. Remedy was once a PC only developer having created Max Payne 1 and 2 for the platform.

This is good news to PC gamers who were waiting desperately for playing Alan Wake. But something tells me, it may be too late.

This was the early build running on PC. It was shown at an Intel developer forum.