Remedy ,the company who made Alan Wake, has announced that two DLC pack (The Signal and The Writer) are on the way. And that appears to be just the beginning.

MTV spoke with Matias Myllyrinne, Managing Director of Remedy, about the developer’s plans for DLC and he mentioned that, apart from the already announced DLC packs, “The Signal” and “The Writer”, “we’ll have a further pack coming later on this year”. 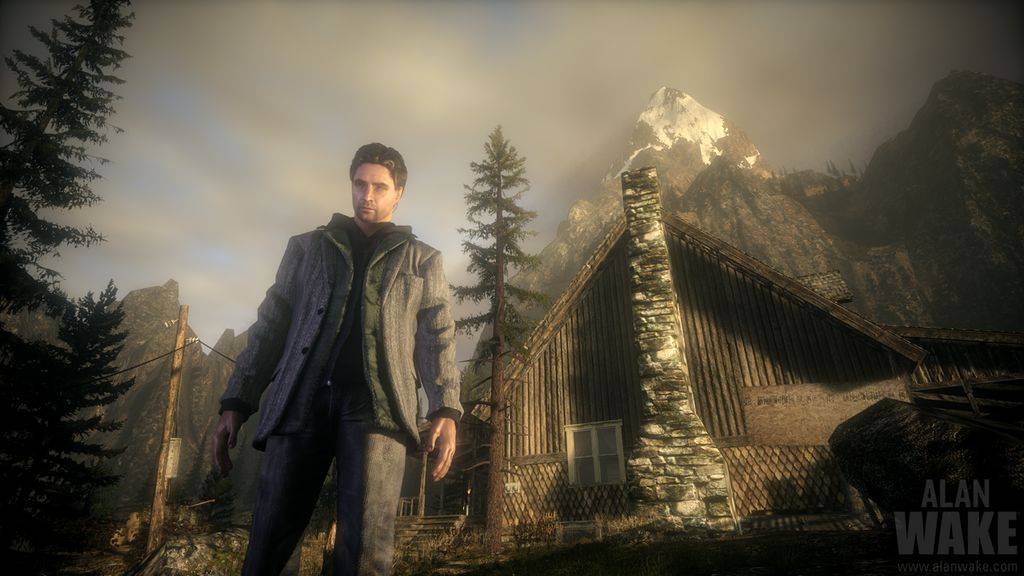