Alex Evans, the creator of LittleBigPlanet,  has said that making LBP2 on the PSP would be “very cool”.

“[LBP2 on PSP] would be lovely, but to be honest we’re just focusing on getting the PS3 one done,”

“I think that Cambridge studio, who did the first PSP one, did a great job but I’ve no announcements I’m afraid.” 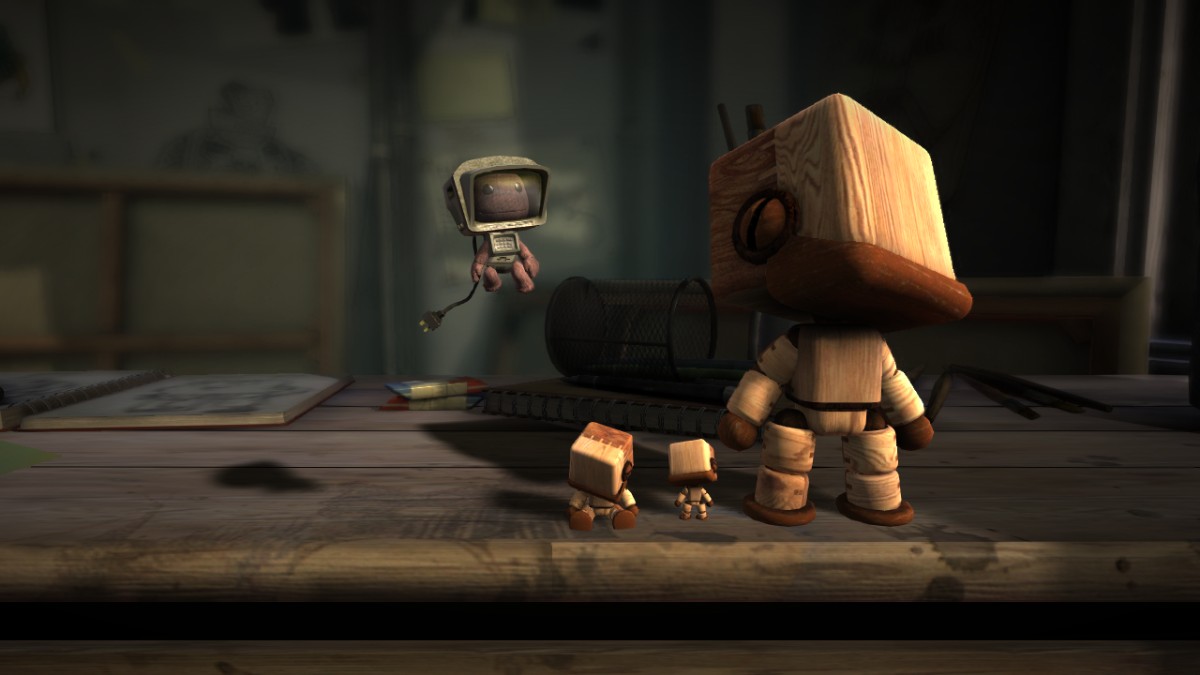 Perhaps we will see LBP2 on the PSP someday, good to hear.