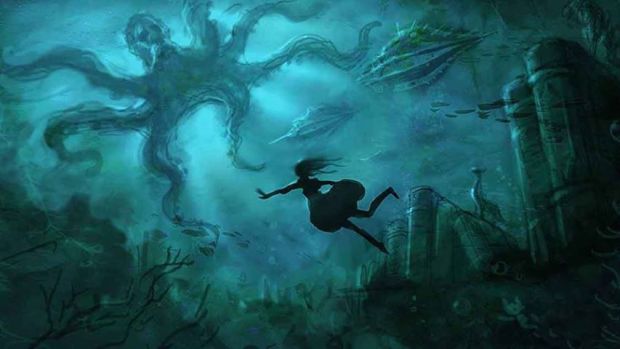 American McGee’s Alice: Otherlands, a project for creating animated short films based on the property in order pitch for a feature film down the line, has been successfully funded on Kickstarter. Exactly 3,389
backers helped raise $222,377 of the $200,000 goal, with the final amount coming in within hours of the project’s conclusion.

American McGee stated that, “After 20 days and much nail-biting, the Alice: Otherlands campaign has reached a successful conclusion. Coming in at over $222K, the funding will allow us to create a series of animated short films, pursue larger animated series possibilities, begin development work on a feature film and access larger funding options for a possible feature film production in the future. All thanks to the kind support of our backers on Kickstarter. You rock!”

Of course, half of that amount will go into securing the rights for 12 months in order to produce the animated shorts, with the remaining amount paying for animation. The film rights will require a lot more – roughly $500,000 – but following the completion of the short films, it wouldn’t be hard for Spicy Horse to bring in funding from executives interested in financing the project.

McGee also noted that, “Spicy Horse doesn’t take a profit from any of this. Money comes in, part goes out to pay for the rights, other part goes out to fund animation production (with an external team). In this since, we’re being pure producers, but not taking a fee of any sort.”