Over at Obsdian Forums it was announced that Alien is no longer in developement. 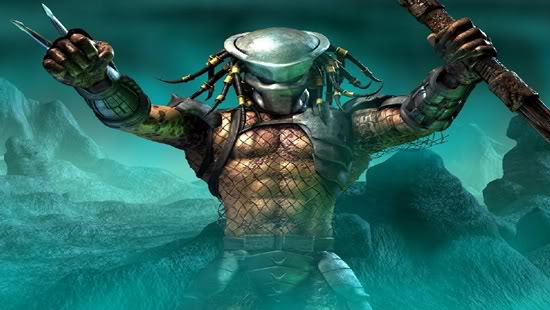 “Hi guys, The Guildmaster here. Rumors have circled around a bit regarding the fate of the Aliens role playing game that Obsidian and SEGA had been working on. Unfortunately, it is true that we are no longer working on the game, and we wanted to finally announce that officially to everyone who has been following its development. We?re going to keep this forum up for another week for archival purposes and to allow you guys to finish up any open threads, and then we will shut it down since it is no longer a product that is in development.

All of us here at Obsidian would like to thank you for your interest and support during its development, and we encourage you to check out the recent news about Alpha Protocol, which is coming to the PC, Xbox 360 and PLAYSTATION 3 very soon!”

Thats pretty bad news for fans considering the game was announced a couple of years ago. Sega and Obsdian you did it again.